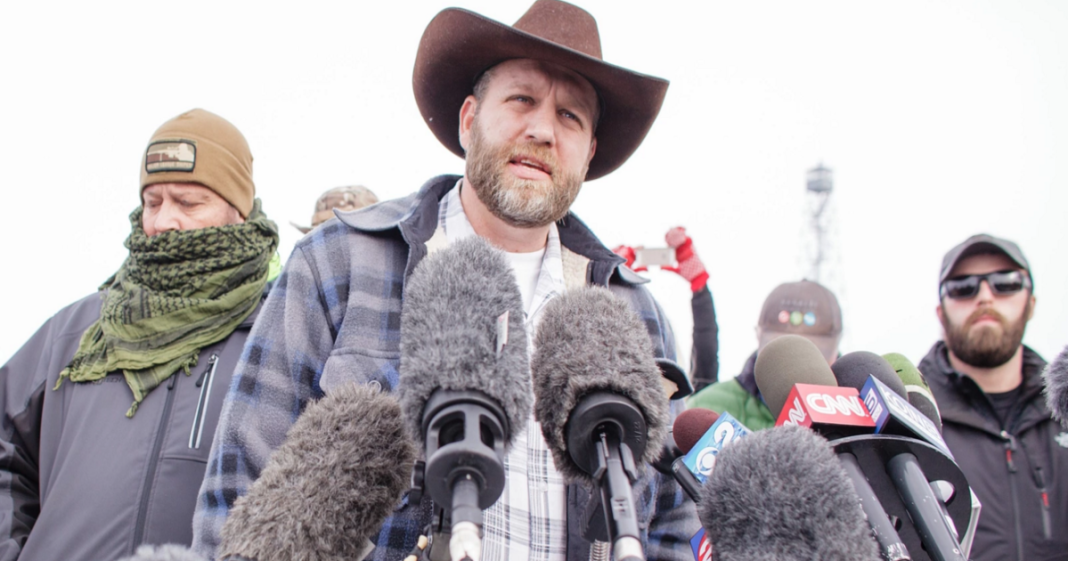 Tuesday evening, the FBI took decisive action and put together a sting operation in order to detain the militants occupying the Malheur Wildlife Refuge in Oregon as they were driving out around town. The FBI pulled over a vehicle containing ringleader Ammon Bundy, his brother, and 3 others under suspicion of probable cause.

Officials have not released specific details about the traffic stop. What is known is that the FBI arrested the men, and sometime during the bust, militia spokesman Robert “Lavoy” Finicum was killed by police. No information has yet been released about whether or not Finicum drew his firearm or shot at police.

The Bundy Ranch Facebook page, the official mouthpiece of the rag-tag rebels, claims that Finicum was killed by police, unarmed and with his hands up.

After this initial arrest, the FBI descended upon the wildlife refuge where they planned to stay overnight. One by one, federal officers arrested more men. Jon Ritzheimer, the famous miltia man who posted YouTube videos of himself crying as he told his family goodbye, and later posted a video of him with the sex toys and phallic shaped candy that people had sent the militia in lieu of their requested supplies, turned himself in to police Tuesday night.

All told, eight militia members have been arrested and are now in federal custody. According to the official FBI reports, the men are facing a “federal felony charge of conspiracy to impede officers of the United States from discharging their official duties through the use of force, intimidation, or threats, in violation of Title 18, United States Code, Section 372.”

No doubt, the prosecution putting together these cases will find a wealth of information about the motives, actions, and mental state of these lunatics in the dozens of YouTube videos and the hundreds of posts made to social media.

There appears to still be rebels left at the wildlife center, no doubt under the close and personal supervision of the FBI. Without their leader, there is reason to believe that those remaining will soon surrender. Maybe then this absurd terrorist act may finally come to a close. 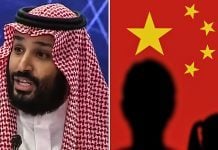