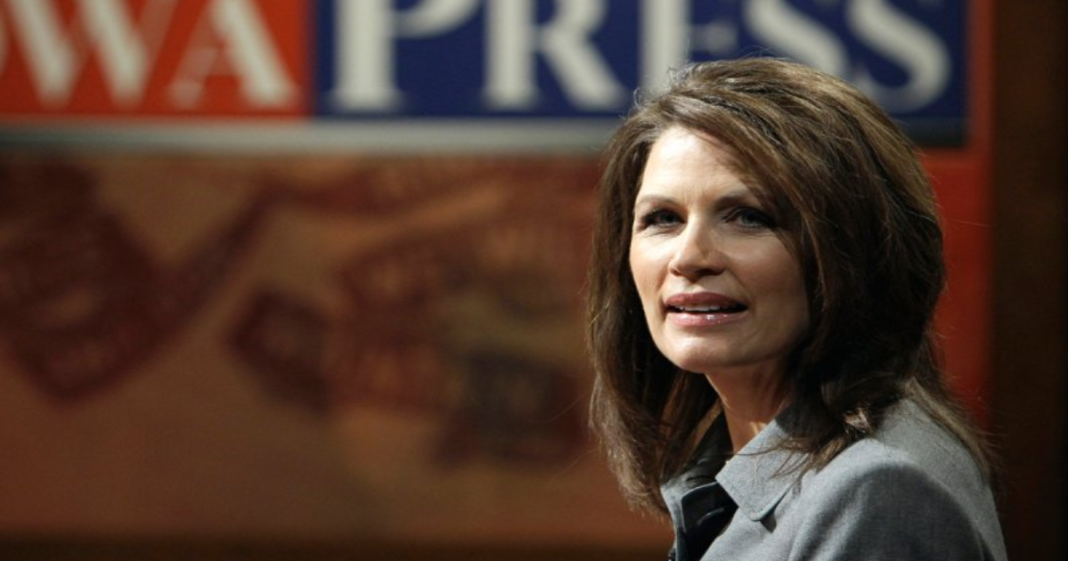 The reliefs, 23 in total, were chosen and voted on by two historical societies in the U.S., and were created and installed when the chamber was renovated in 1949-1950.

Just like the “In God We Trust” printed on our dollar bills, these portraits are not some God-endowed sign of a religiously-based government, but rather an overstep of religious views in what should be a secular building.

Most likely, no one is clamoring for the portrait of Moses to be chiseled away, but neither should Bachmann be using it to falsely imply that the U.S. government should be beholden to the laws of a religious group.