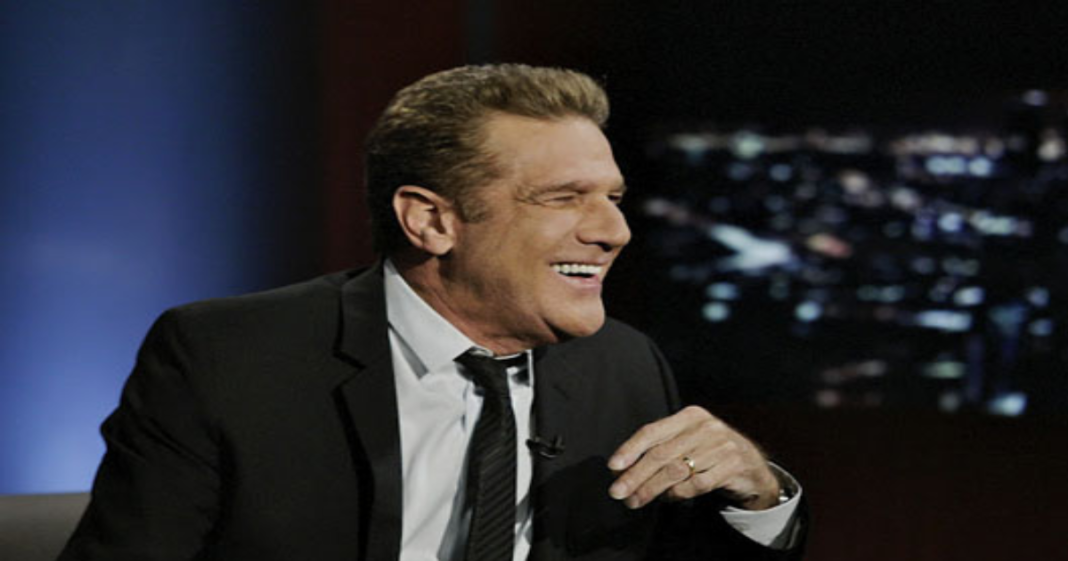 Fans of the 1970s rock band Eagles were stunned last week to learn of the death of guitarist Glenn Frey at the age of 67. Evidence is now emerging, indicating that the medications Frey was taking for his rheumatoid arthritis might have been a contributing factor to his demise.

According to his manager and personal friend, Irving Azoff, Frey had been battling rheumatoid arthritis for fifteen years. Frey died from complications related to ulcerative colitis, which Azoff says were side effects of the medications.

Frey’s physicians should have known as well. However, instead of taking him off the medications and trying to find alternative treatments, they removed part of his large intestine. Although they are much different diseases, both rheumatoid arthritis and colitis are inflammatory autoimmune disorders, meaning that the immune system is actually attacking the patient’s own body.   Because of this, medications used to treat these conditions work to suppress the immune system. The most serious drawback to this approach is that it leaves the patient vulnerable to a number of serious, and even life-threatening infections.

The class of immuno-suppressive drugs used to treat rheumatoid arthritis is known as Disease-Modifying Anti-Rheumatic Drugs, or DMARDs. These drugs are known to have serious side effects that include tuberculosis and cardiac arrest. One of them, adalimumab (marketed under the trade names Humira and Exemptia), has even been implicated in the development of cancer, nerve damage, severe dehydration and infections.

Were Frey’s physicians aware of the risks? Most certainly – and if not, they should have been.

Humira made a whopping $9.3 billion in worldwide revenues for drug maker AbbVie in 2012.  By 2014, those revenues had climbed to over $13 billion, placing it among the best-selling pharmaceuticals on the market.  This past year, Humira sales helped to double the company’s profits; sales by 2020 are expected to top $18 billion.  Small wonder few people are talking about the side effects.

Doctors argue that the vast majority of patients benefit from Humira. Dr. Rochella Ostrowski of the Loyola University School of Medicine argues that “For every Glenn Frey, I’ve had 50 to 100 patients whose lives have changed for the better and they are doing well.” In fact, when the FDA approves such medications and doctors prescribe them, they weigh the benefits against the risks. The pharmaceutical companies themselves deal in a darker kind of analysis: they weigh the costs of lawsuits and fines and human deaths against potential profits. In most cases, the latter more than makes up for the former. Court judgments and restitution are simply considered part of the cost of doing business – and human loss of life is regarded as “collateral damage.”

Such a mentality is inevitable when health care is operated on a for-profit basis. According to Levin Papantonio medical malpractice attorney Virginia Buchanan,

For the last twenty years, health care has been taken over by corporations. Doctors are no longer in a position to control the medical care patients receive, but instead doctors must take orders from large corporations that are too often more concerned with profit than patient care and safety.

On top of that, the Food and Drug Administration, the federal agency charged with protecting the public, is compromised these days, beholden to the same corporations that put profits above patient lives.