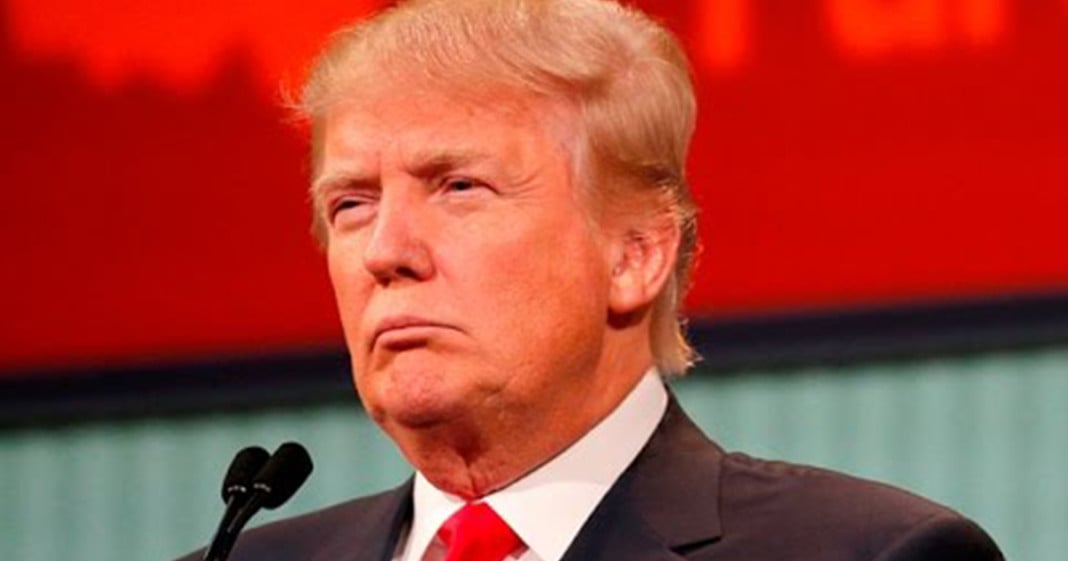 While many people are simply accepting the near inevitablility that Donald Trump will actually be the Republican nominee, Trump himself is already planning on winning the whole thing, and says he will do so through support of every sort of minority you could imagine.

Trump claims that he has a large portion of support among African Americans, larger than most Republicans ever get. He even says that African Americans will grow to love him more than they love president Obama.

Trump figures if he can get a quarter of African Americans to support him, then Hispanic Americans will support him too, despite his comments about immigrants and Mexicans. Trump even thinks he will win the Asian vote. No mention of whether or not he will win the vote of Muslim Americans, though. At least he isn’t quite that delusional.