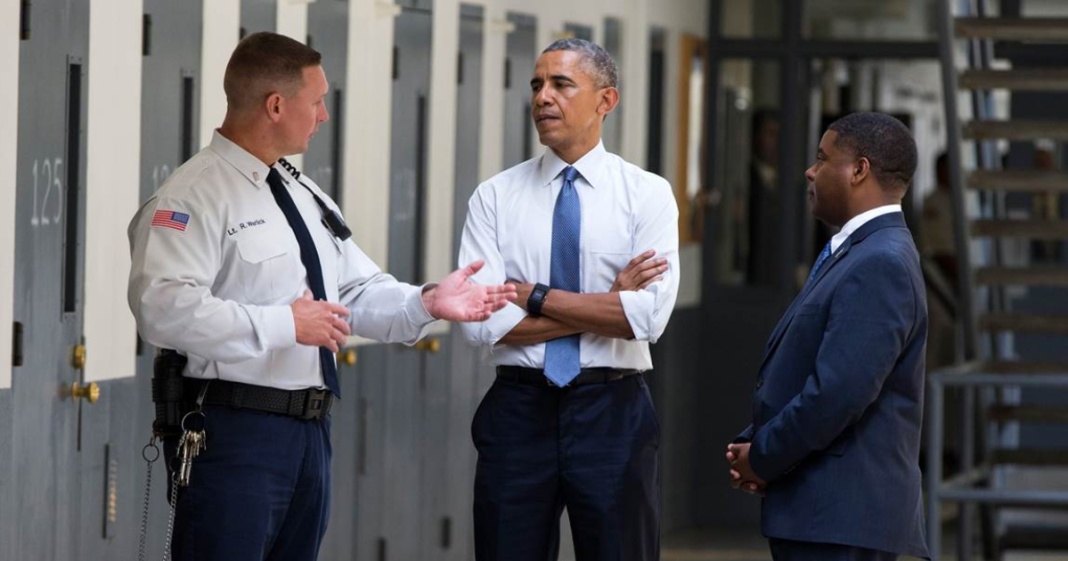 As part of the federal government’s commitment to reform of the criminal justice system and expanding mental health services, the Obama Administration has issued a ban on the use of solitary confinement for juvenile offenders. The ban also severely curtails solitary confinement for adult inmates as well, and expands mental health treatment services.

In an op-ed piece appearing in Monday’s Washington Post, President Obama cited the case of a teenager who was locked up in New York’s infamous Riker Island correctional facility pending trial for petty theft. Kalief Browder was 16 when he was imprisoned while awaiting his day in court. That day never came; instead, he was incarcerated for three long years for a misdemeanor of which he insisted he was innocent. During that time, he was brutalized by fellow inmates as well as prison guards. Eventually, Browder was placed in solitary confinement for two years. He was finally released in 2013, his case never having come before judge and jury.

During his incarceration, he attempted suicide several times. Six months after Browder’s release, he tried to kill himself again. After that, he was hospitalized on more than one occasion. His story came to the attention of the media; it motivated NYC mayor Bill De Blasio to push for prison reform and led GOP candidate Rand Paul to speak out on the issue during his campaign. Attorney Paul Prestia filed a lawsuit on Browder’s behalf, and the community – including prominent celebrities – rallied around him. By 2014, young Browder – by then, age 22 – seemed to be getting his life back on track.

Sadly, the damage was done. Last summer, Kalief Browder hanged himself at his home.

Speaking on the topic of solitary confinement before members of the NAACP, President Obama pointed out:

“Social science shows that an environment like that is often more likely to make inmates more alienated…more hostile…potentially more violent. Do we really think it makes sense to lock so many people alone in tiny cells for 23 hours a day for months, sometimes for years at a time? That is not going to make us safer…that’s not going to make us stronger…and if those individuals are ultimately released, how are they ever going to adapt?”

Last summer, President Obama ordered U.S. Attorney General Loretta Lynch and the Department of Justice to conduct a review on the excessive use of solitary confinement. The DoJ report acknowledged that while there are still occasions in which an inmate poses a threat to himself and others and thus requires isolation, such cases are rare. The report recommended that such a correctional method should be “used rarely, applied fairly, and subjected to reasonable constraints.”

The United States holds the dubious distinction of having more of its citizens behind bars than any other nation on the planet – more than Russia, China and Saudi Arabia. It’s a population that has been growing, and a disproportional number of them are low-level, non-violent offenders and people of color. It is the result of a generation of politicians campaigning on a “get tough on crime” platform as well as a corporate media whipping up fear among the electorate for the sake of ratings. There is also a puritanical streak among American culture that believes more in punishment and revenge than in correction and redemption.

Kalief Browder’s case is a tragic one – but his may prove to be the turning point in the debate over crime and punishment in America.It is long past time that the correctional system in America start living up to its label by focusing on rehabilitation rather than vengeance. Quoting Pope Francis, President Obama wrote, “Every human person is endowed with an inalienable dignity, and society can only benefit from the rehabilitation of those convicted of crimes.” He adds:

“When people make mistakes, they deserve the opportunity to remake their lives. And if we can give them the hope of a better future, and a way to get back on their feet, then we will leave our children with a country that is safer, stronger and worthy of our highest ideals.”

The issue of solitary confinement is only one part of a large and complex issue, but it is a start. If the tragedy of Kalief Browder winds up being the catalyst for real and meaningful reform of the criminal justice system, he will not have died in vain.