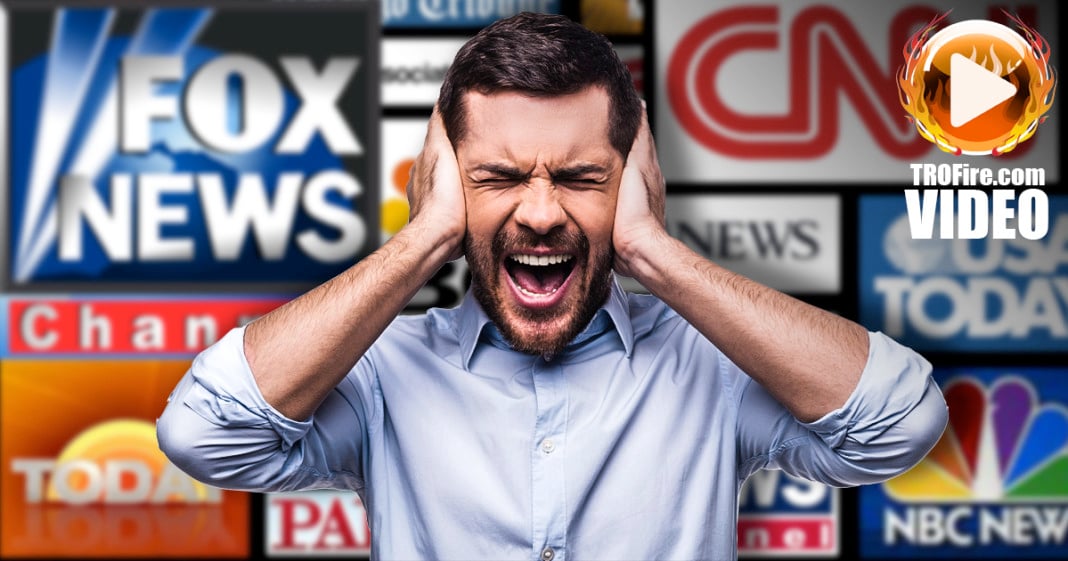 In 2005, Aaron Brown was fired from CNN not because his ratings were poor, but because he was one of the few journalists alive during that time who actually had enough courage to criticize our Iraq invasion.

Brown was replaced with lockstep talking heads who were too lightweight and intimidated to analyze facts and conclude the obvious. News media had become a part of the war propaganda machine that promoted war frenzy rather than objective discussion. They didn’t ask questions, instead they delivered pre-packaged, soma-drenched, dullard brain lies on behalf of the Pentagon.

But two years before Brown was booted from CNN, Phil Donahue was removed from MSNBC for being critical of the Iraq War and for questioning the narrative coming out of the Bush White House.

And just last year, Ed Schultz was removed from MSNBC because he dared to talk about issues like the TPP and the Keystone XL pipeline, and to question the political motives of President Obama and Hillary Clinton.

There are not enough people to fire in the corporate-controlled media to allow it to begin looking relevant again. But that doesn’t appear to concern management because advertisers are still willing to pump millions into programming that no one is watching.