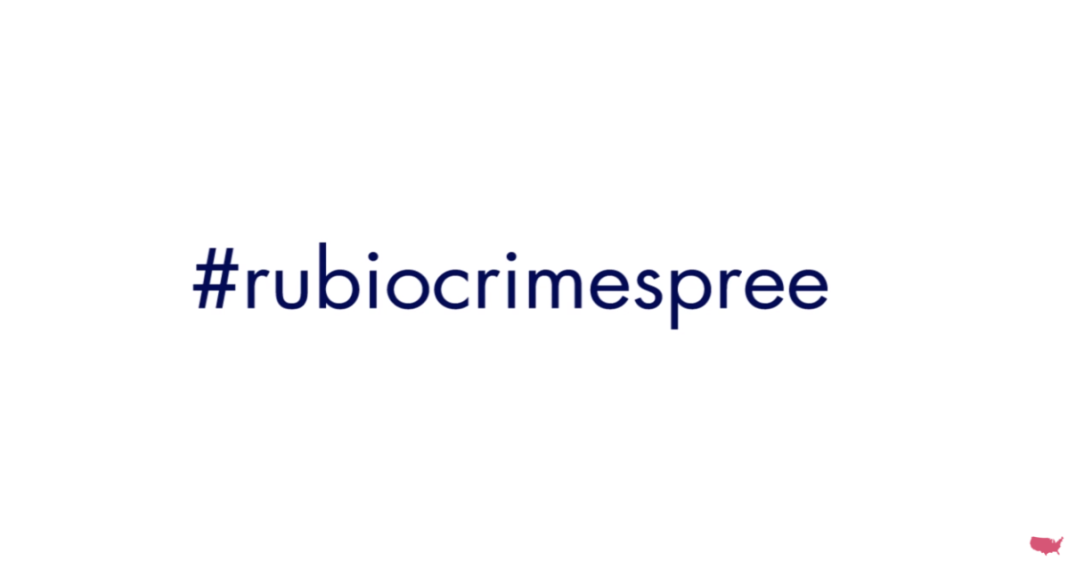 As we have said before, this election cycle is quickly becoming known for its creative, viral-video style advertisements. From attack ads to defensive ones, the GOP continues to get more and more absurd. But this latest ad from Marco Rubio is actually pretty hilarious.

The advertisement features “regular Americans” wearing Jeb! buttons and Cruz t-shirts accusing Rubio of jaywalking, double dipping, and even failing to RSVP for a party. The ad, titled “Crime Spree,” is responding to attempts by competitors to drag up infractions from Rubio’s past in order to discredit him.

Recently, the Washington Post reported that Rubio was arrested in 1990 for trespassing in a public park after dark. Egads!

These GOP-ers might not be any good at knowing what is best for America but their campaign teams sure know how to make a funny ad.