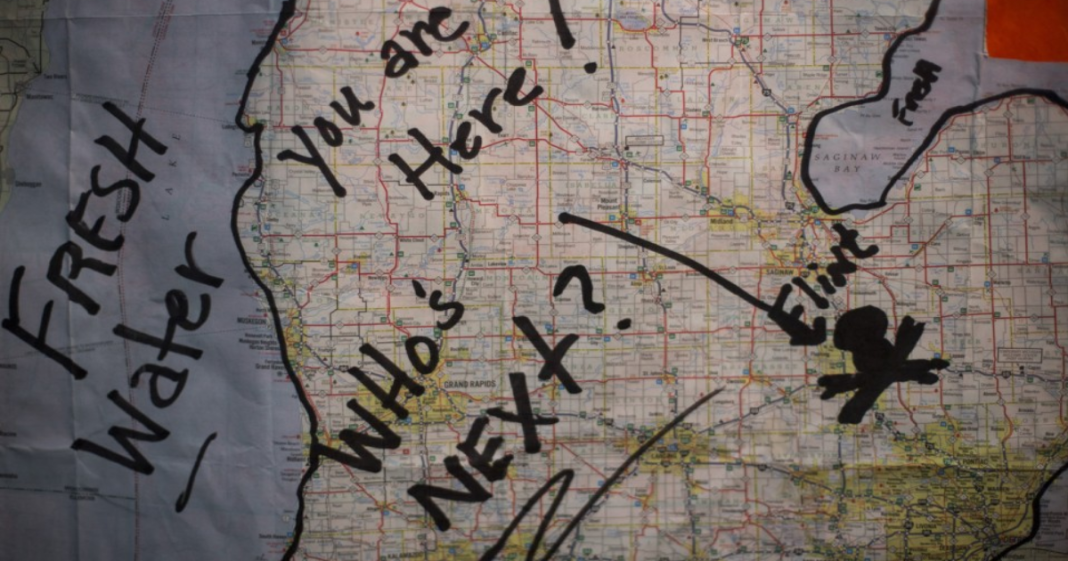 Amid all of the terrifying facts coming out from the water crisis in Flint, Michigan, some Americans are beginning to wonder if their own town’s water supply is safe to drink. In a small town in Ohio, residents were warned that pregnant women and children should not be drinking the water after it was found to have elevated levels of copper and lead.

The levels of lead and copper in Sebring are above what the EPA says is acceptable. Officials say that smaller distribution lines and older homes which use lead pipes are to blame for the elevated levels. Out of the 20 homes tested, 7 registered the higher-than-acceptable levels.

It appears that the EPA discovered these levels a bit too late- the high metal content had been flowing into homes and human bodies for months with some officials doing nothing. One employee for the Sebring village water treatment plant, James Bates, has been forbidden to work by the EPA and placed on administrative leave.

Ohio EPA director Craig Butler is calling for criminal investigations. Butler also says that the EPA should have made announcements about the water quality much sooner.

“We should have had this elevated for immediate action sooner. Our number one priority is protecting the public health.”

It appears that this situation may be less widespread than the one happening in Flint, but it shows that what is happening there is not unique- no doubt there will be more discoveries like this as towns take a closer look at the water flowing to their citizens.

It is time for a strong and dedicated contribution to infrastructure. In these small towns especially, these systems are woefully outdated and underfunded, and innocent children will continue be the ones to suffer from inaction. Hopefully, this Ohio town will take the immediate steps that Flint government did not take and get this problem addressed before more lives are irreparably damaged.