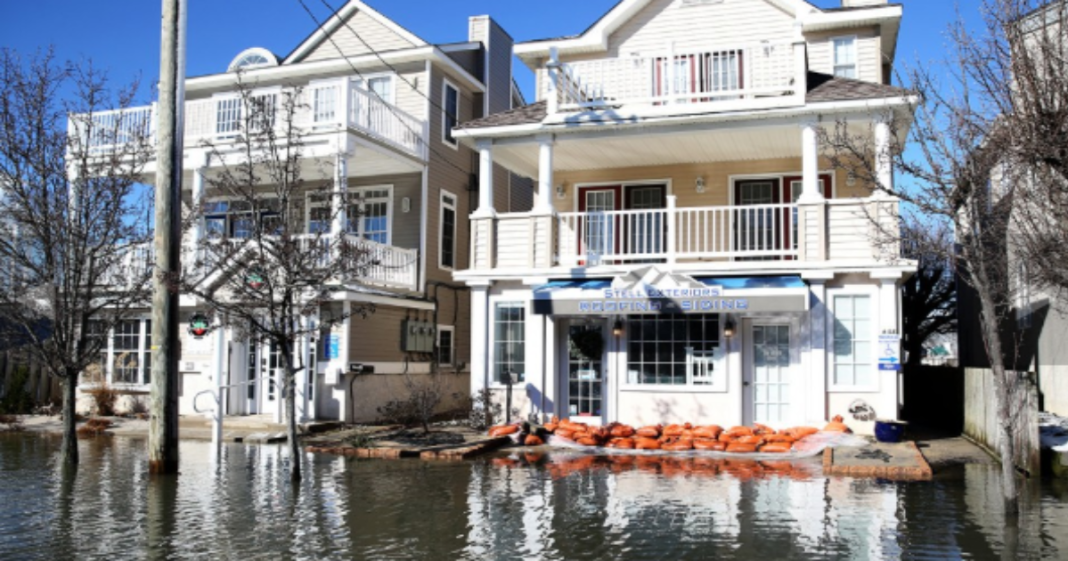 Chris Christie continues to disappoint his constituency in New Jersey in favor of running after votes in other states, leaving his waterlogged state in shambles.

When Christie returned to his state ahead of the weekends winter storm Jonas, it was with a sort of reluctance that makes one question where Christie would be if times got tough as Commander in Chief. As soon as he could, Christie fled his state, ignoring the pleas of at least two southern counties who claimed that the extent of their damage was worse than that experience during hurricane Sandy.

At a rally in New Hampshire, a woman asked Christie about why he had returned to the trail when his state needed his leadership and service. It’s too bad that this questioner was as timid as she was or else Christie might have quickly been put in his place when he attempted to chastise her for daring to ask a question that her friends and family were too busy wading in flooded streets to come ask themselves.

“Do you want me to go down there with a mop?”

Individuals who were wading in sunken streets in South Jersey reacted angrily to Christie comments that the mess in his state was all taken care of. Resident Maggie Day said,

“I was in my wader in three feet of water and my friend is saying Gov. Christie is on TV saying it’s not that bad. Oh yeah? Gov. Christie should come down here and get in his fishing wader and live my life!”

Christie shows again and again that he can’t manage his state so he certainly could not manage an entire nation.