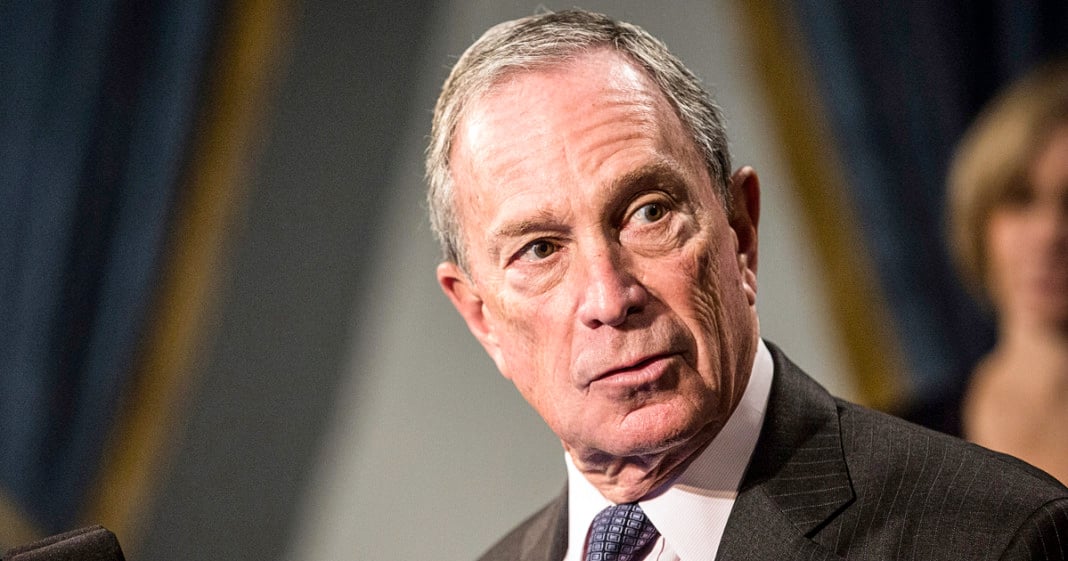 Former New York Gov. Michael Bloomberg has floated the idea of launching a third party bid for the White House. Ed Schultz gives commentary on the fact that no one is yearning for Bloomberg to get in the race. Ed also discusses other news of the weekend including President Obama weighing in on the Democratic primary.