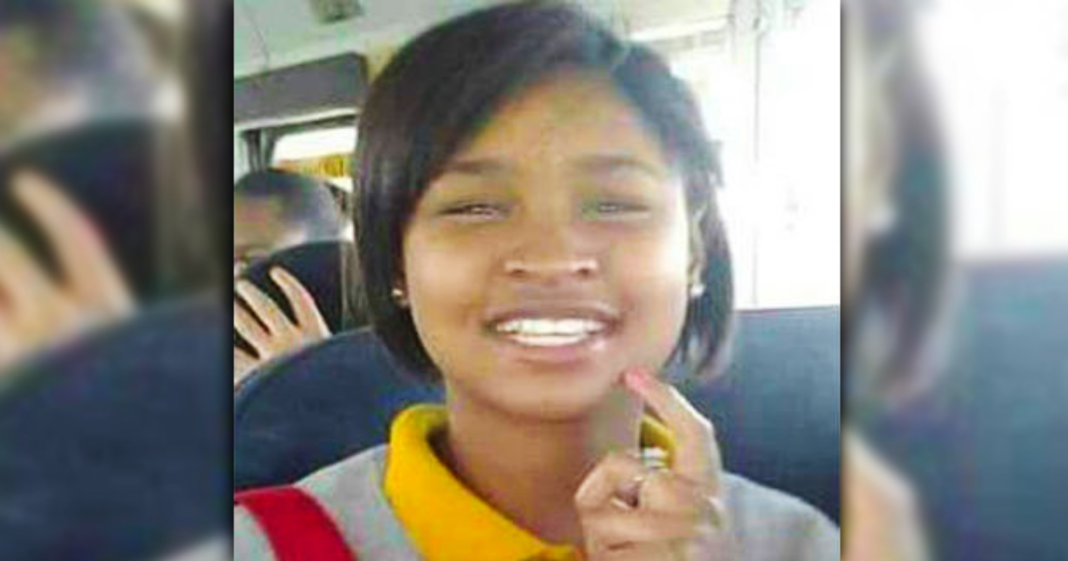 A 16 year old girl was found dead in a Kentucky Juvenile Detention center and there is no clear explanation for how she died or why she was left alone for so long.

Gynnya McMillen was discovered in Lincoln Village Regional Juvenile Detention Center in Elizabethtown on January 11. She had been left in the cell alone and apparently had not been closely supervised. A camera was in use in the cell, and that tape has been provided to investigators.

An initial autopsy was performed to examine for obvious signs of a cause of death but none were found. A full autopsy will not be available for weeks. Officials are claiming that McMillen died in her sleep without any further explanation. The initial autopsy says that there is no reason to believe that the girl had an underlying heart condition, so the chances of a healthy sixteen year old girl dropping dead in her sleep overnight is not only dubious- it’s suspicious.

McMillen was being detained in the center after a domestic dispute at her mother’s home. She was charged with misdemeanor assault for the event.

McMillen’s sister has made a Facebook page demanding more information and answers about McMillen’s death.