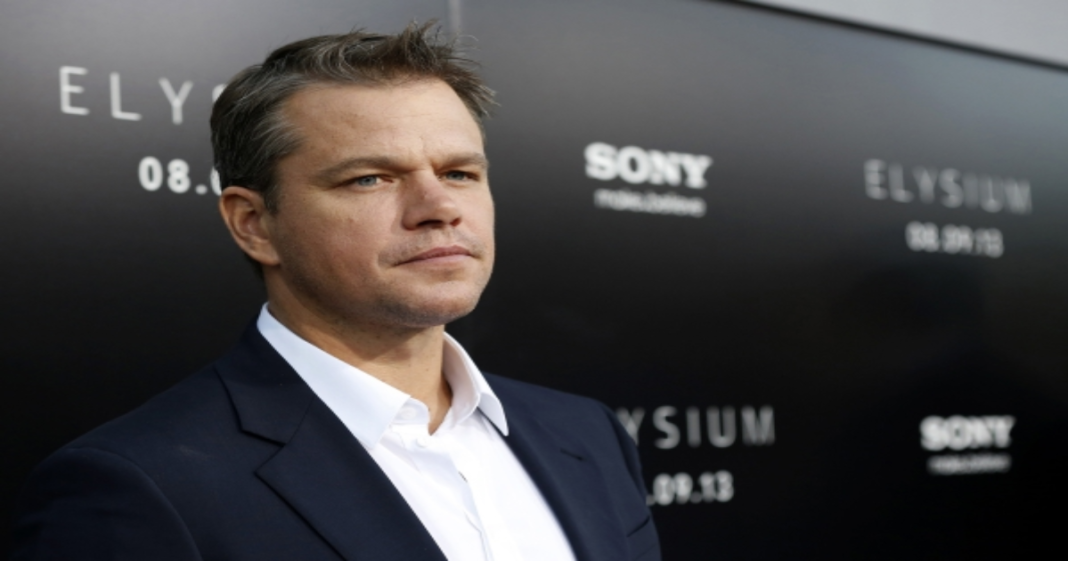 Matt Damon, actor and co-founder of water.org spoke out about the crisis in Flint, Michigan in order to call for major consequences for the actions which led to thousands of residents being exposed to toxic, lead-tainted water.

“At the very least he should resign! At the very least. Listen, everybody’s entitled to a fair trial in the United States of America, but that man should get one. And soon. That’s just my personal opinion… In terms of the work that we do, to see it happening in Flint, every parent in America feels it on a visceral, deep level, because we ask the question, ‘What if that was my child?’ It’s unconscionable in Flint, and it’s unconscionable that 663 million people around the world are dealing with that every day in the developing world. Those are the communities we interact with, and that’s the mission of Water.org: to end that suffering for those children, and those parents.”

Damon is certainly not the first to call for Governor Rick Snyder to face major consequences. Snyder claims that he made citizens aware of the tainted water as soon as he was made aware himself, but many are claiming that he knew about the water situation as much as a year and a half before he told residents to stop drinking it. Damon joins a long list of celebrities and politicians who are calling for the resignation or arrest of Snyder including filmmaker Michael Moore, presidential candidates Hillary Clinton, Bernie Sanders, and Martin O’Malley.