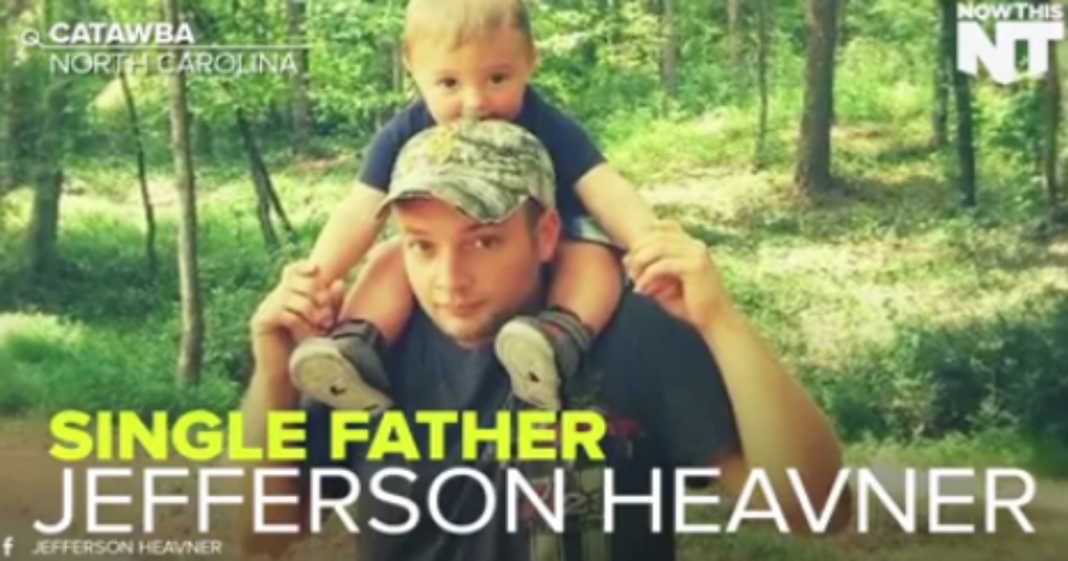 Some say that no good deed goes unpunished, and in North Carolina this weekend, the pessimistic adage appears to be true.

A North Carolina man has been shot and killed by the man he was trying to help after he and several others stopped during the weekend snowstorm to aid the individual who had run his car off the road.

27-year-old single father Jefferson Heavner was fatally shot by the drunk driver who emerged from his car, fired on Heavner, and then went back into his car until a police SWAT force removed him.

The gunman, Marvin Jacob Lee has been arrested and charged with first-degree murder.

Heavner leaves behind a 17-month-old son.