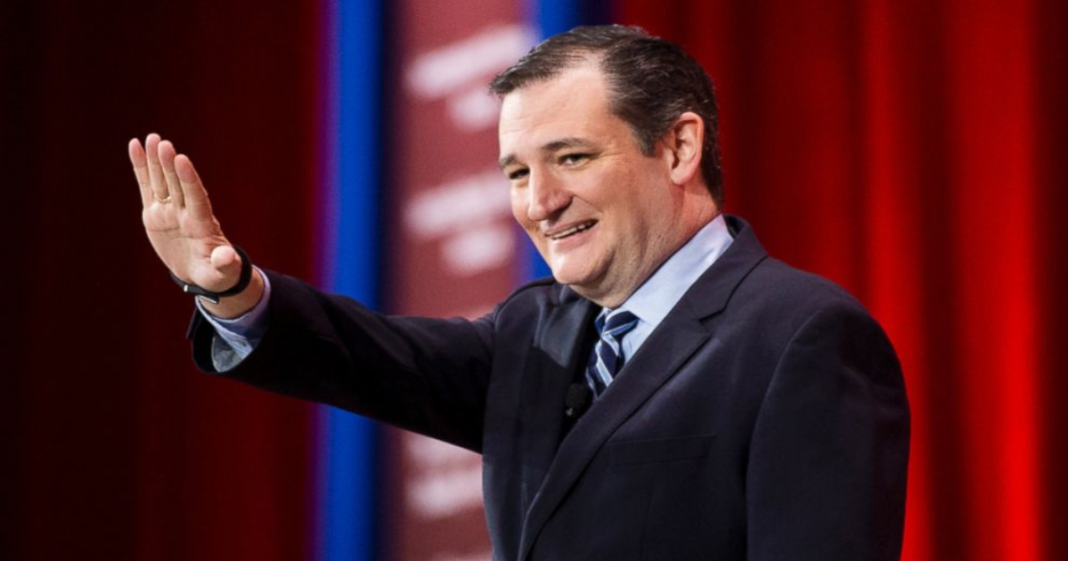 Ted Cruz may not have many friends or endorsements, but on Thursday Cruz boasted that he had received political support from evangelical fanatic cultist Mike Bickle.

“I am grateful for Mike’s dedication to call a generation of young people to prayer and spiritual commitment. Heidi and I are grateful to have his prayers and support. With the support of Mike and many other people of faith, we will fight the good fight, finish the course, and keep the faith.”

Bickle, who is known for all of the insane religious things one can be known for, is the leader of almost-cult The International House of Prayer. At his house of prayer in Missouri, Bickle leads all-day prayers to prepare for the end times. The organization is one of those nefarious western churches that finds it useful to meddle in anti-gay activism in Uganda as well.

Bickle preaches that Jews are being prodded to convert to Christianity by what he calls “hunters,” who Bickle believes are sent by God. One of these hunters? Adolph Hitler

Yes, Cruz has proudly accepted the endorsement of a man who believes that Hitler was sent by God.

Watch a bit of Bickle’s insanity.