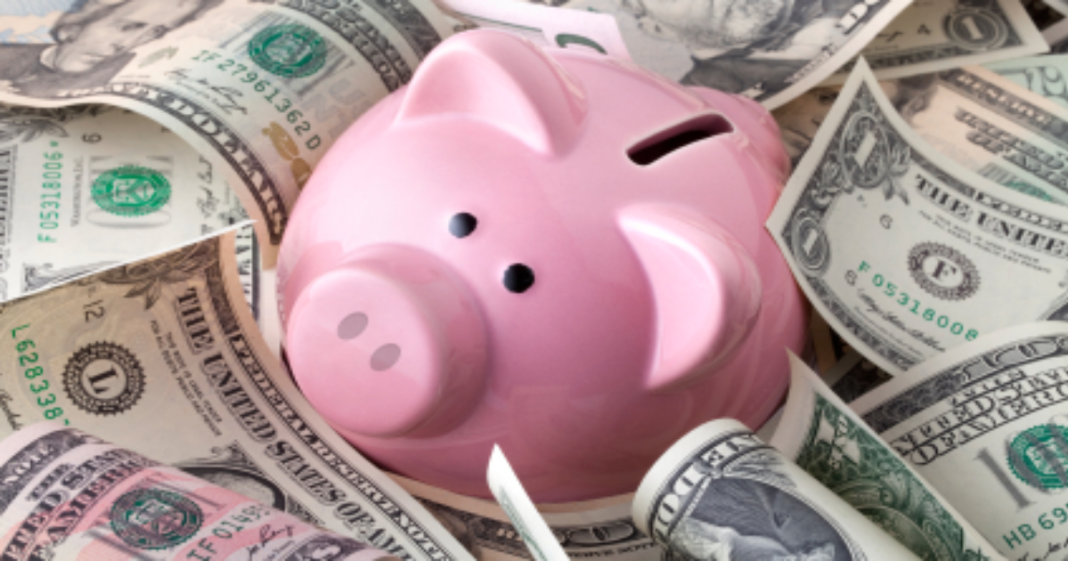 It happens to most of us on occasion: You take out a bit of cash at an ATM at the wrong time and unintentionally wind up overdrawn by say, $25. Some banks call that a “cash advance” or “overdraw privilege.” On the average, those banks charge a whopping $34 fee for that privilege. If you don’t catch the error for three days – the amount of time it typically takes for a banking institution to inform the consumer – that works out to an interest rate of 17,000 percent.

It’s all perfectly legal. Keep in mind that these institutions literally create money from nothing for themselves through “fractional reserve banking.” They make a fortune on the money you deposit with them by loaning it out to other entities and individuals, and then turn around and charge you outrageous fees for overdrafts or simply taking cash out from an ATM. Those ATM fees can be as much as $5 – whether you withdraw a few bucks or several hundred. Those fees made $6 billion for JP Morgan, Wells Fargo and Bank of America last year. The only reason we know this is because in 2015, the banks were finally forced to disclose this information for the first time. Despite the fact that banking executives claim to be “clarifying” their policies on overdraft fees and say they are attempting to “assist” their customers to make “better choices,” these fees account for a growing percentage of the banks’ revenue – and it’s all being made on the backs of the 98 percent.

But wait, how could you withdraw cash from an ATM if there aren’t sufficient funds to cover it? Unless you “opt out” from automatic overdrafts or “cash advances” – meaning, you actively choose to have the bank stop any attempted ATM withdrawals exceeding your balance – they will go ahead and allow the withdrawal, causing you to incur those fees that are so profitable for them.

Apparently, it’s not enough that these banks get to create money out of nothing, behave recklessly and endanger the economy, force taxpayers to bail them out and buy their own pet lawmakers in order to rig the system in their favor. Today, all these banking and transaction fees amount to $25 per year for every man, woman and child in the U.S., and We The People are getting tired of it.

These extra banking fees are becoming a major issue in this election cycle. Presidential candidate Bernie Sanders has promised that if elected, he will put a cap of $2 on ATM withdrawal fees. Even Wall Street darling Hillary Clinton acknowledges these fees as a form of usury.

Hopefully, the next Administration will be able to take some action to rein in these outrageous withdrawal fees, though the financial industry – which whines and cries about the prospect of a financial transactions tax of a mere .01 or .001% – will fight it tooth and nail.

As far as overdraft fees are concerned, there are a couple of things you can do to protect yourself. One of these is to take your money out of the bank and into a community credit union. Since credit unions are run on a non-profit basis, they are more inclined to waive a certain number overdraft fees as a courtesy to their members (generally, 4 to 6 a year). The other thing to do is read the fine print. For obvious reasons, for-profit banking institutions don’t want to advertise the fact that consumers can opt out of automatic overdrafts. This information is therefore buried deep in the customer agreement where it won’t be noticed.

The Consumer Financial Protection Bureau is currently considering greater regulation of overdraft fees. Unfortunately, the wheels of bureaucracy turn slowly, and the next administration won’t be in place for almost a year, with little certainty that there will be any meaningful change in Congress. Between now and then, the best thing that consumers can do is educate themselves and be aware of how the rules of the game are working against them.