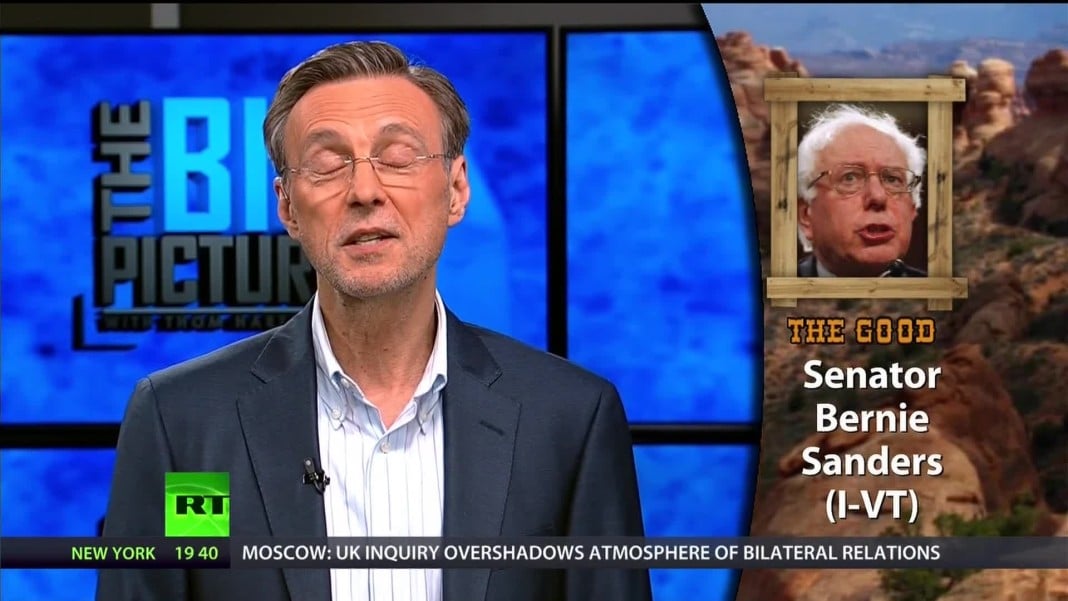 And the very, very ugly! Ted Nugent. The NRA-board member and so-called “musician” has said a lot of ridiculous things over the years – from calling the President of the United States a mongrel to calling the White House the “Mao Zedong Fan Club.” But after seeing “13 Hours” – the Michael Bay movie that claims to show the events of Benghazi – Nugent went on a lengthy profanity-laced rant on Facebook where he wrote that “Obama & Clinton should be tried for treason & hung. Our entire FedUp government must be cleansed asap.”