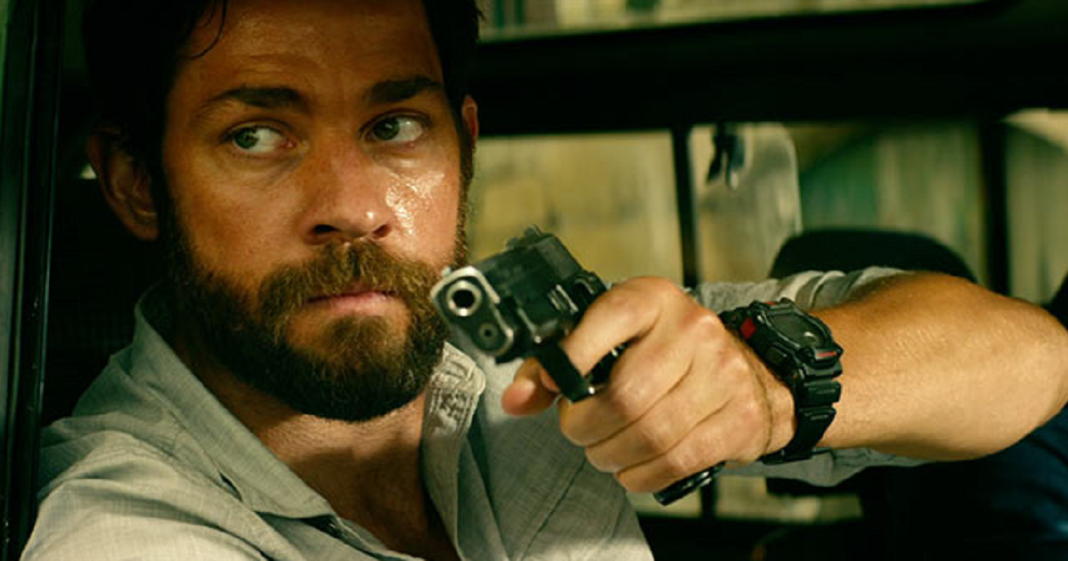 During a showing of Michael Bay’s “13 Hours,” in Renton, Washington, an intoxicated moviegoer accidentally discharged his firearm, shooting another audience member in the chest.

Witnesses say that they were not immediately aware that someone had been shot, instead assuming that a light bulb had blew. Other witnesses saw a man enter the theater, fumble around with a handgun, accidentally discharge it, and then quickly left. Another witness said that they believed the woman was talking to the person next to her when she got shot.

The 29-year old drunk who fired his weapon was turned in by his father after he went home and admitted what he had done. He is currently in police custody.

The unidentified woman who was shot in the chest was taken to a nearby hospital which reports that her condition is critical.