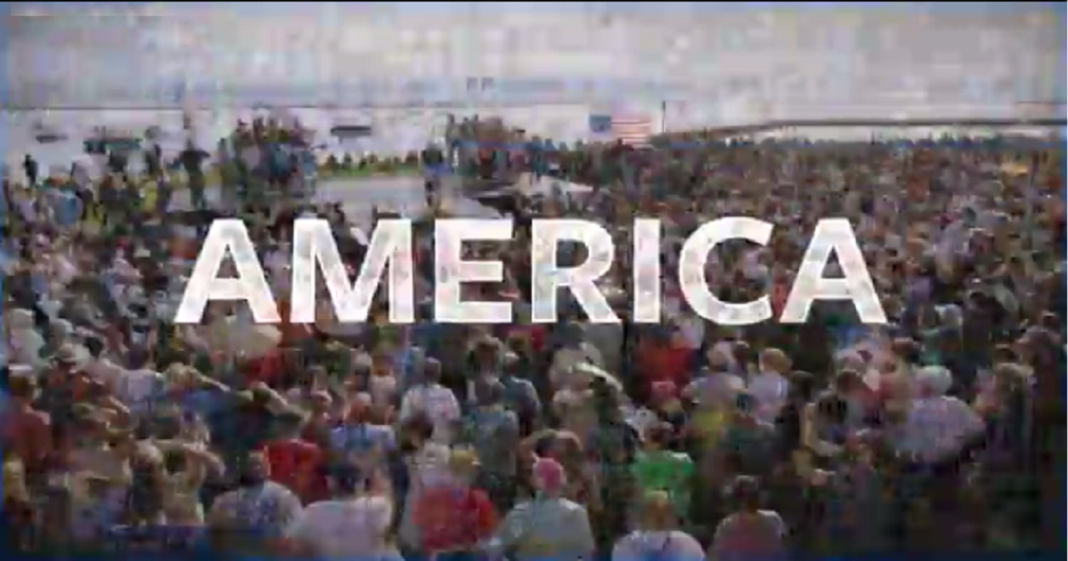 While the GOP is using waves of viral-style attack ads aimed at their opponents shortcomings, Senator Bernie Sanders is keeping it classy with his new campaign advertisement which features the Simon and Garfunkel song “America” on top of clip after clip of happy Sanders supporters.

The message of unity is clear, with the ad seeming to say that citizens of this nation are looking for the true soul of America, searching for the pure element which helped to create this uniquely free society which we have now lost. Sanders positions himself as the way back to that purity and truth.