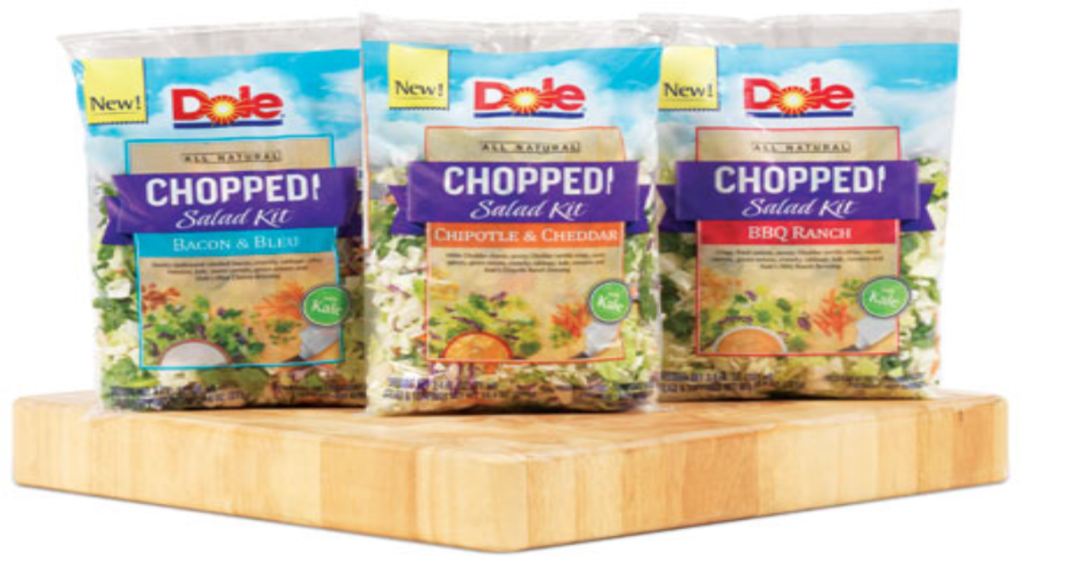 Consumers who purchased packaged salad produced in the Dole processing facility in Springfield, Ohio should throw the tainted lettuce away- and quick.

One individual has died due to a listeria outbreak caused by the packaged salads, and eleven others have been hospitalized. The ages of those infected range from 3 years old to 83 years old.

Six states have been affected by the outbreak so far and the CDC has been investigating the listeria spread since September of 2015.

Those who are wondering if their product is tainted need only look at the manufacturing code on their package. If the letter “A” is at the beginning of the code, throw it out. All others are presumed safe by the CDC as they came from a different facility.

The CDC recommends that pregnant women, newborns, the elderly, and those with weakened immune systems should be particularly careful as they are most at risk.

Those who have eaten the Dole brand salad from the infected facility should not be worried if they are not experiencing any symptoms. Those who do develop symptoms of listeriosis should seek medical care.