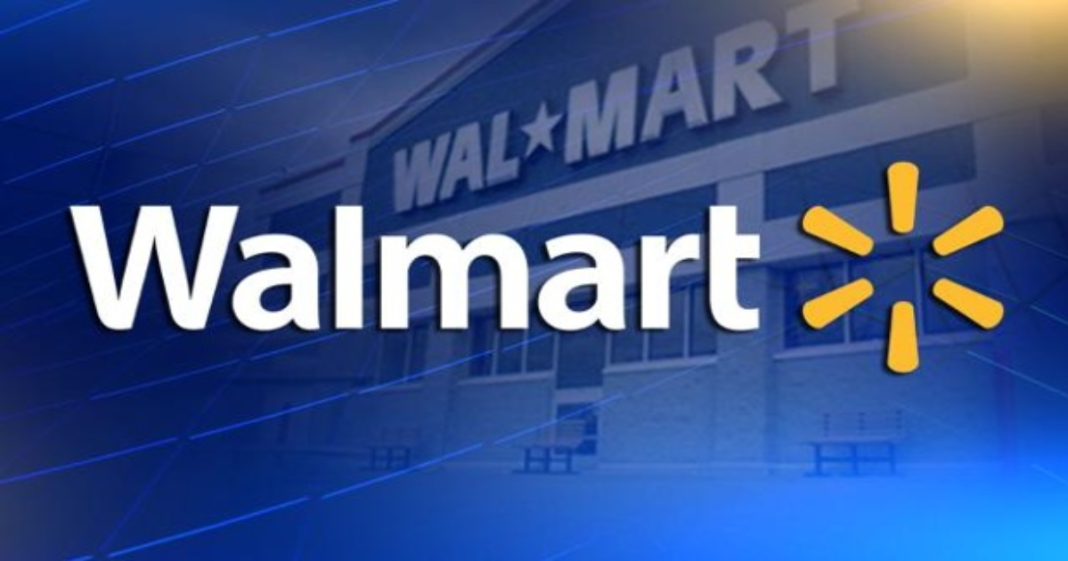 It has been a rough couple of weeks for Walmart. First, prominent Democratic candidate Bernie Sanders demanded that Walmart “Get off of Welfare” and provide their employees a living wage. Then, the retail chain announced that it would be closing over 150 stores across the country. Now, the Walmart corporation has been ordered by a judge to re-hire 16 employees who they fired after the workers took part in strikes against the corporate giant.

The judge who made the decision, Geoffrey Carter, works for the National Labor Relations Board. Carter asserted that striking was an act protected by law and therefore Walmart could not penalize its employees for exercising their rights.

Judge Carter ordered that the workers be offered their jobs back within two weeks, with all wages they had missed being paid back.

Its hard to believe that this solution will be a good one for the workers as the ruling does not guarantee that their work environment won’t be hostile, or that their managers are required to give them adequate hours.

Walmart has not given up on the case and is pursuing all avenues available to them to appeal the decision.

Large corporate chains like Walmart are often very hostile towards employee organization of any sort. Many stores will play anti-union propaganda during employee orientation in order to discourage employees from taking part in a union which might actually advocate for worker’s rights. This victory for protesting workers is a significant one, but just another small step in holding Walmart accountable for its worker’s well-being.