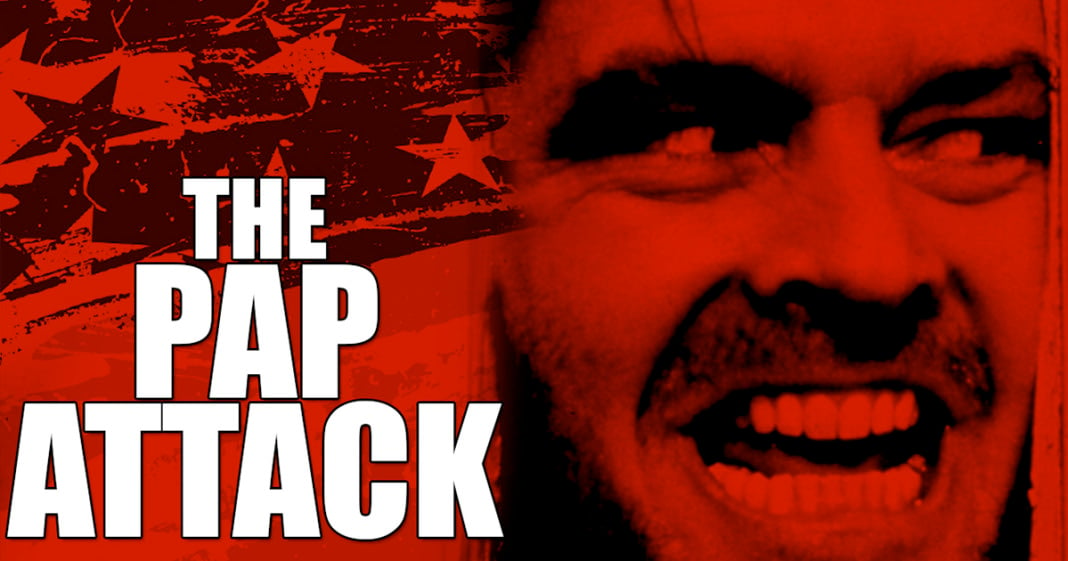 In the 1980’s, Bayer Corporation produced a medicine that was supposed to improve the lives of hemophiliacs. Bayer didn’t tell those hemophiliacs that their product was infected with HIV. Entire families of hemophiliacs died with AIDS as the virus spread within households.

When Bayer was ordered to stop selling their drug in America, they dumped their AIDS laden product in Asia and killed Asian families. No one with Bayer management was arrested. No one who made those psychopathic quality decisions went to prison. They claimed the protection of their status as a “corporation.”

That “corporate” status gave management the ability to kill people for profit and not go to prison. I handled the civil case against Bayer and saw first hand that this was a rogue operation not typical of most corporations. But how do you put that rogue in prison? Who do you arrest?

Today, rogue corporations have the best of all worlds. They take advantage of the constitutional protections that were originally written for living, breathing, humans. They argue that the U.S. Supreme Court mandated 130 years ago that we must treat a “corporation” exactly like we treat a “person.” They argue that the 14th Amendment was written to protect their “corporate person status” with equal protection and due process.

But when the conduct of that “corporate person” is so vile that they make decisions to kill people to increase profit, we hear the argument that it was a “corporate wide decision.” We hear that there was no single person to hold accountable. They tell us that many people were involved in the acts and we can’t throw their corporation in prison.