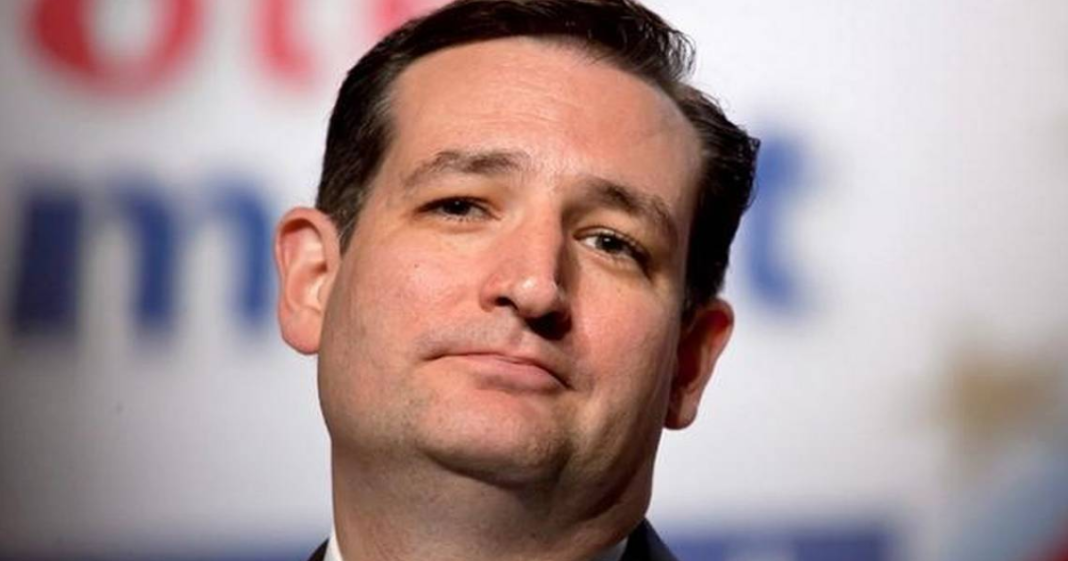 Senator Richard Burr at a private fundraising event on Thursday reportedly said that he would vote for Democratic presidential candidate Bernie Sanders before he would vote for Tea party-leaning Ted Cruz. Burr has denied the statement, but the Associate Press who initially reported the story refuses the detract it, an indication that their source is rock solid.

Burr, a Republican senator from North Carolina is probably feeling quite a bit of heat from his party. He has since released a statement on Twitter saying that he would “support whoever the GOP nominee is,” but it appears that he has pulled that message as well.

It is well known that just about every elected official in the senate despises Cruz due to the government shutdown he led in 2014 which caused a great deal of negative press aimed at the Republican party. Cruz tried to shut the government down again in 2015, further fueling the fire of dislike.

Burr may be trying to retract his statement now, but it would not be surprising if he is not the only Republican to express a similar sentiment. When faced with the sort of hell-fire that Cruz preaches, more and more people are feeling the Bern instead.