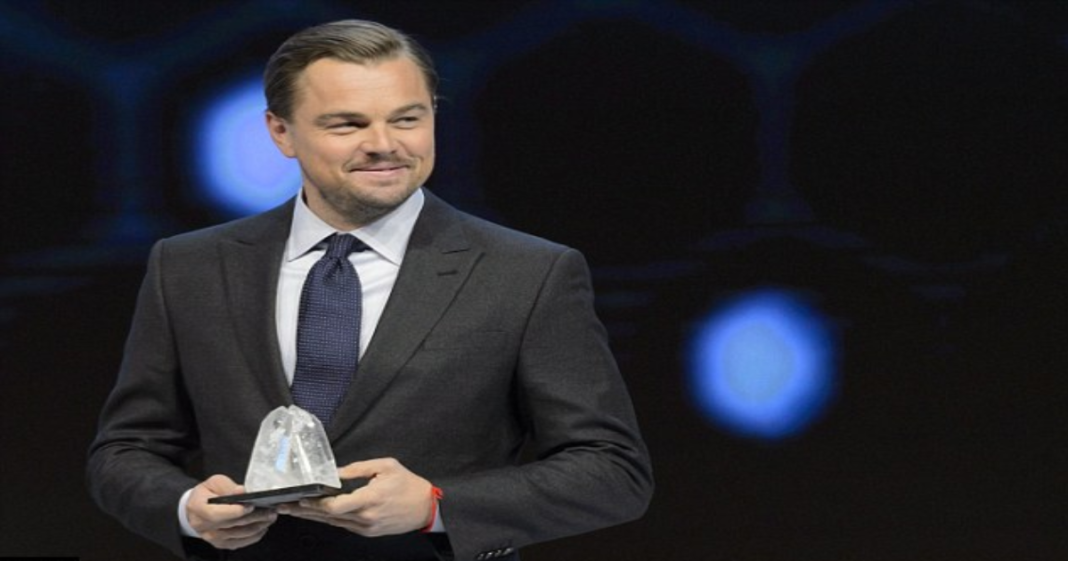 This act of environmental advocacy is not the first from world class actor Leonardo DiCaprio, but it is possibly the most significant: DiCaprio has pledged that his foundation will give $15 million to various environmental projects in order help the world switch from a dependence upon fossil fuels to more climate-friendly alternative energy sources.

The $15 million will also be given to projects which work to improve the environment.

DiCaprio made the announcement while accepting a Crystal award at the World Economic Forum in Davos, Switzerland. DiCaprio also indicted the coal, oil, and gas industry for the part they have played in suppressing and misleading information regarding climate change.

With the modest agreements made at the Climate Summit in Paris recently, and with the knowledge that 2015 was the hottest on record, the world is eternally grateful for any help it can get from DiCaprio or otherwise.