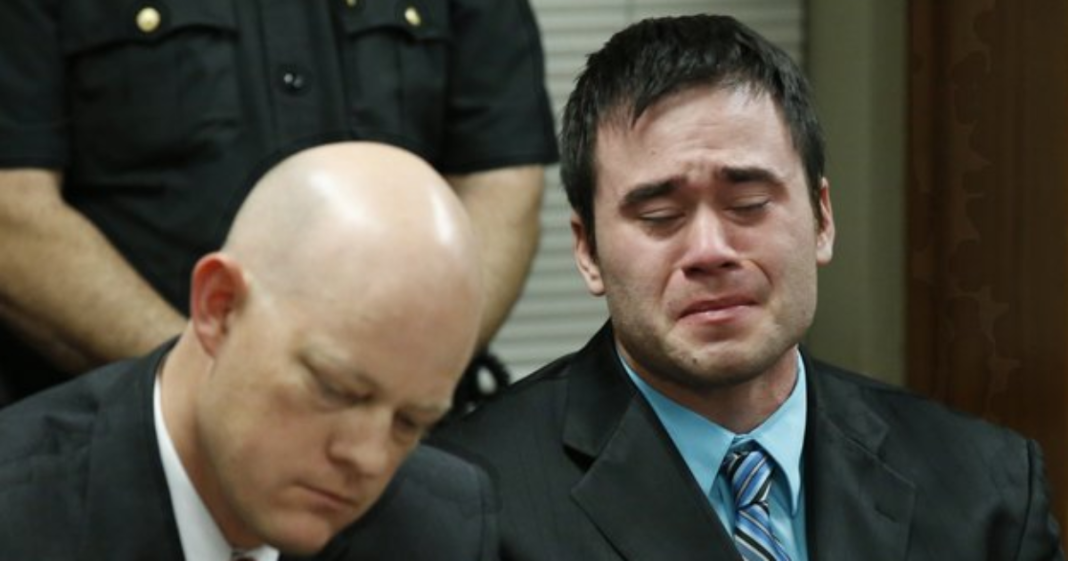 A police officer who abused his position of power in order to intimidate, assault, and rape poor black women in Oklahoma City while on duty has received a hefty sentence: 29-year-old Daniel Holtzclaw has been found guilty of four charges of first-degree rape along with 14 other charges, resulting in a combined 263 year sentence.

The judge sentenced Holtzclaw to 263 years for his combined charges, though Hotlzclaw’s defense attorney says that he will appeal the decision. In cases like these, the 263 years, while unrealistic, is a way to ensure that Holtzclaw will serve a true life sentence as felons are usually eligible for parole once they’ve served half of their sentence. In this case, that would be over 100 years to get halfway.

A total of 13 women came forward for the case, accusing Holtzclaw of rape or assault. All were poor and black, an element that the prosecution used to explain why Holtzclaw had targeted them. All of the women also had some sort of history with the law, like suspended drivers licenses or records of theft. It was alleged that Holtzclaw targeted poor black women with records to reduce their credibility and chances they would speak out or be believed.

Unsurprisingly, this is what the defense latched onto, alleging that the 13 women could not be trusted based on their previous criminal records.

One 17 year old girl who came forward said that Holtzclaw raped her on her mother’s front porch.

As long as Holtzclaw’s appeal does not overturn this ruling, justice has been served for these 13 women. Despite the system which so often works against people like them, and in a society where perpetrators of rape and sexual assault are rarely brought to justice, these women can now find a bit of peace.