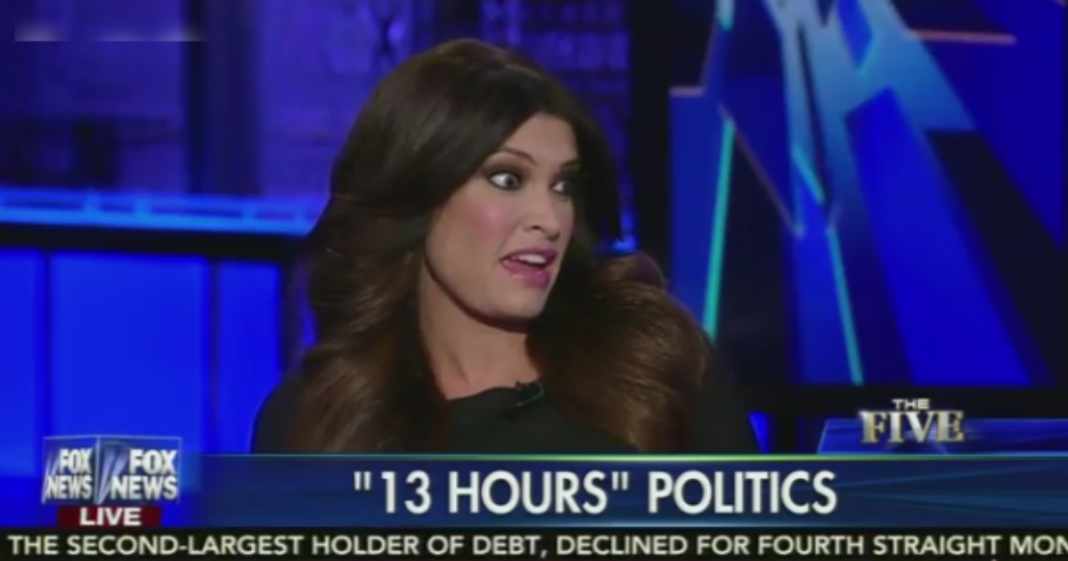 It is pretty sad that the GOP is so desperate to smear Hillary Clinton and President Obama that they put their hopes and dreams in a fictional action movie directed by Michael Bay to do so.

Bay claims that his new Benghazi-focused film “13 Hours” has no politics inherently in it (yeah right), but that doesn’t really matter because the Right Wing media has done their best to infuse it with as much political bias as possible. What they did not expect was that the majority of Americans just don’t give a damn about a Michael Bay film starring “that guy from the Office,” no matter how cute he is or how many explosions he doesn’t look at.

Fox News talking heads are FURIOUS that all Americans weren’t required to see the film and that Hillary wasn’t unceremoniously hung after the premier.