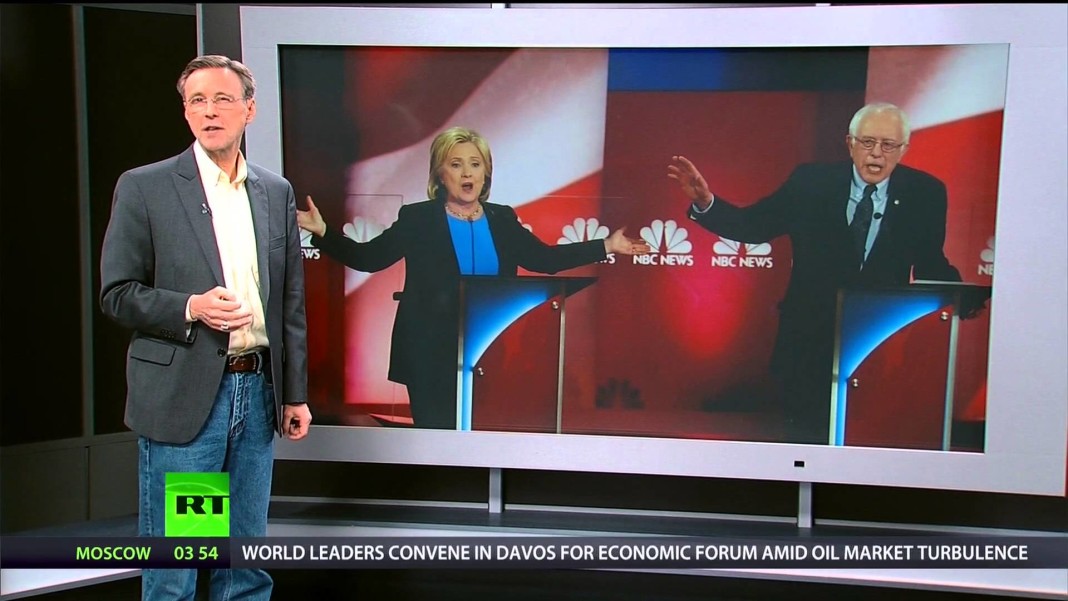 Hillary Clinton isn’t telling a true story about Bernie Sanders and his vote for the Commodity Futures Modernization Act, or CFMA. As Robert Scheer has pointed over at TruthDig, then-Congressman Sanders voted for the CMFA not because he wanted to, but because he had to. The CMFA had been shoved into an omnibus spending bill at the last minute as part of a deal between Republicans and President Bill Clinton, and because this was a time when, you know, Congress actually did its job, Sanders bit the bullet and voted for the whole package — CFMA included — to make sure the government got the money it needed to keep running.