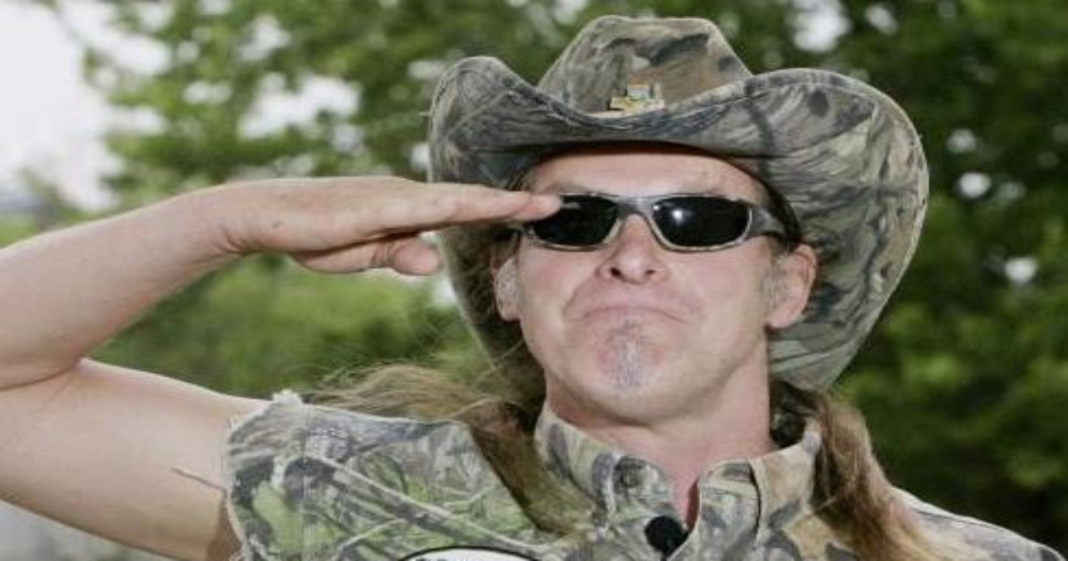 One can always depend on Ted Nugent to provide an ignorant, extremist remark to any sort of political issue. It seems Nugent just went and saw “13 hours,” the Michael Bay film which irrefutably proves that unless a film has transformers and dinosaurs, numskulls everywhere will take clear fiction as fact.

Yes, it looks like Bay’s film got Nugent all in a huff, and he released an eloquent statement on Facebook calling for the execution of President Obama and former Secretary Hillary Clinton.

Hillary Clinton may have made mistakes in her career, but the lengthy Benghazi hearings seem to have cleared up the issues there, so now the only thing that ammosexual conservatives like Nugent have left are false-bravado films by the creator of “Transformers.”