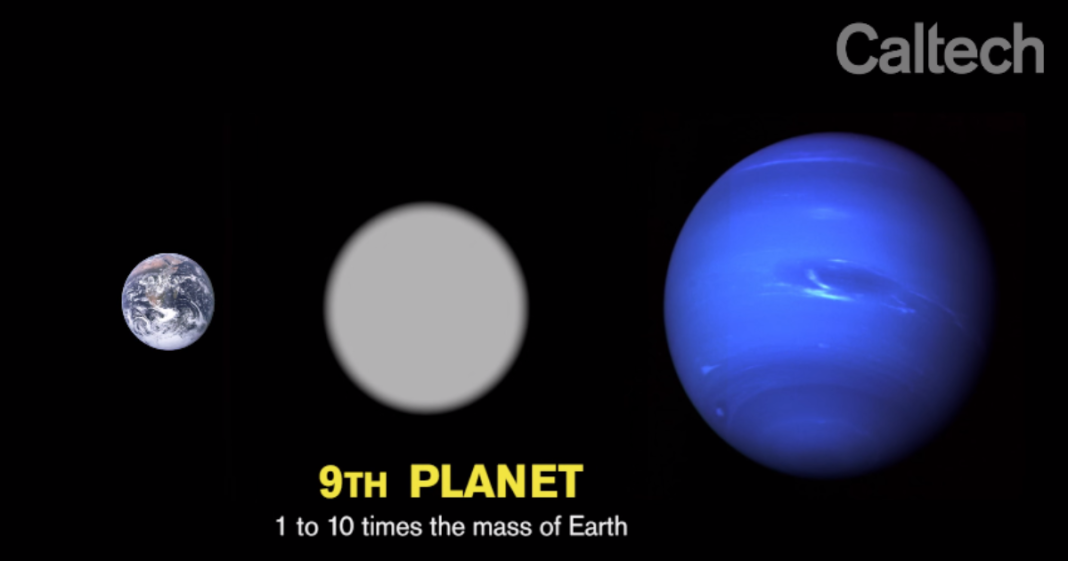 Sorry, Pluto; not you.

Scientists at Caltech say that they have found evidence which indicates that a ninth planet, many times dimmer than the currently observable planets, may be orbiting the same sun.

Hypothesized to be ten times larger than Earth and a bit smaller than Neptune, the planet could be rocky like the planets closer to earth, or icy and gaseous like the more distant planets.

Scientists have used mathematics modeling and computer simulations to discover the planet’s existence, but have not yet observed the object directly.

Researchers Konstantin Batygin and Mike Brown are credited with the discovery.

“Although we were initially quite skeptical that this planet could exist, as we continued to investigate its orbit and what it would mean for the outer solar system, we become increasingly convinced that it is out there. For the first time in over 150 years, there is solid evidence that the solar system’s planetary census is incomplete.”

Batygin and Brown encourage any person with a telescope to try and locate the hidden planet,

“I would love to find it. But I’d also be perfectly happy if someone else found it. That is why we’re publishing this paper. We hope that other people are going to get inspired and start searching.”

If the planet is in a distant section of its orbit, only the strongest telescope can find it, but if it is closer, any kid with a telescope has a chance.