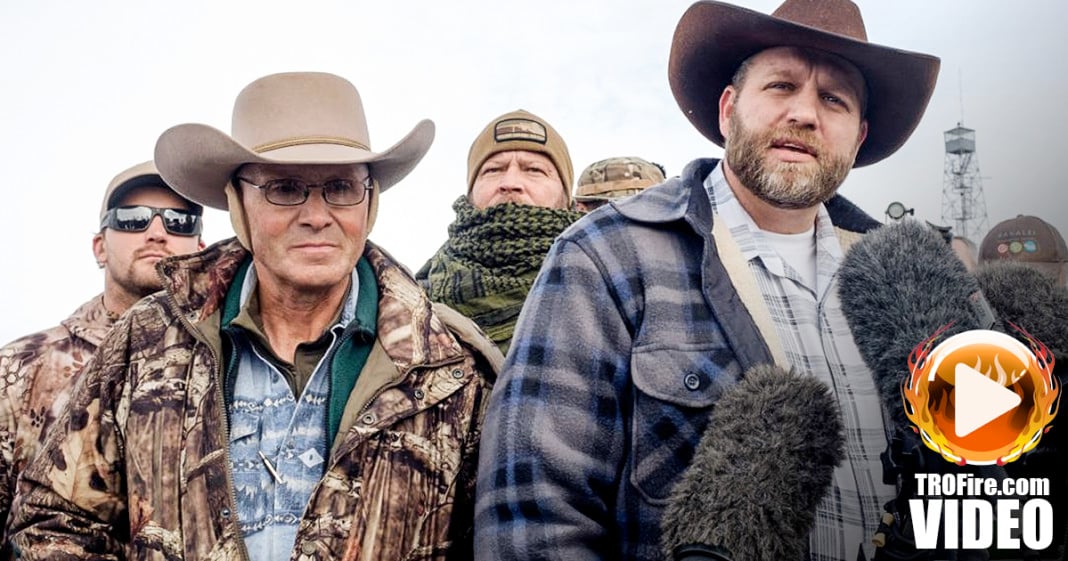 The basic foundation of the Republican Party is their belief that the federal government is evil. The terrorists currently occupying a federal building in Oregon are a perfect example of what can happen when US citizens listen to intently to Republican talking points about a corrupt and oppressive government, but that hasn’t stopped the anti-government rhetoric coming from the GOP.