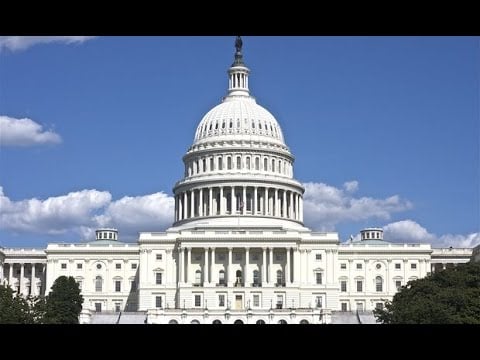 Thom Hartmann is joined in studio by Mike Lofgren, Former congressional staff member who served on both the House and Senate budget committees. His book about Congress, The Party is Over: How Republicans Went Crazy, Democrats Became Useless, and the Middle Class Got Shafted, appeared in paperback on August 27, 2013. His latest book is The Deep State.