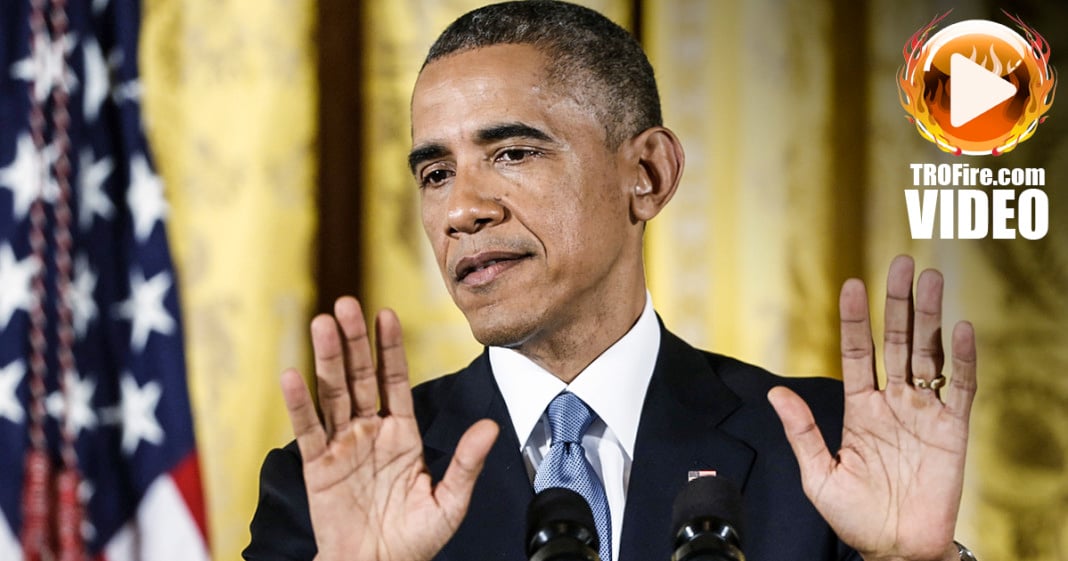 The Republican Party might appear to be divided on many issues right now, but over the last 7 years, they have all been united in their hatred of President Obama. This hatred has hit absurd levels as Republicans feed us lies about internment camps for Tea Partiers or death panels that will determine when you’re allowed to die. And with only one year left in office, these ludicrous claims are about to hit a new low.

Ring of Fire’s Farron Cousins discusses this with Eric Boehlert from Media Matters.