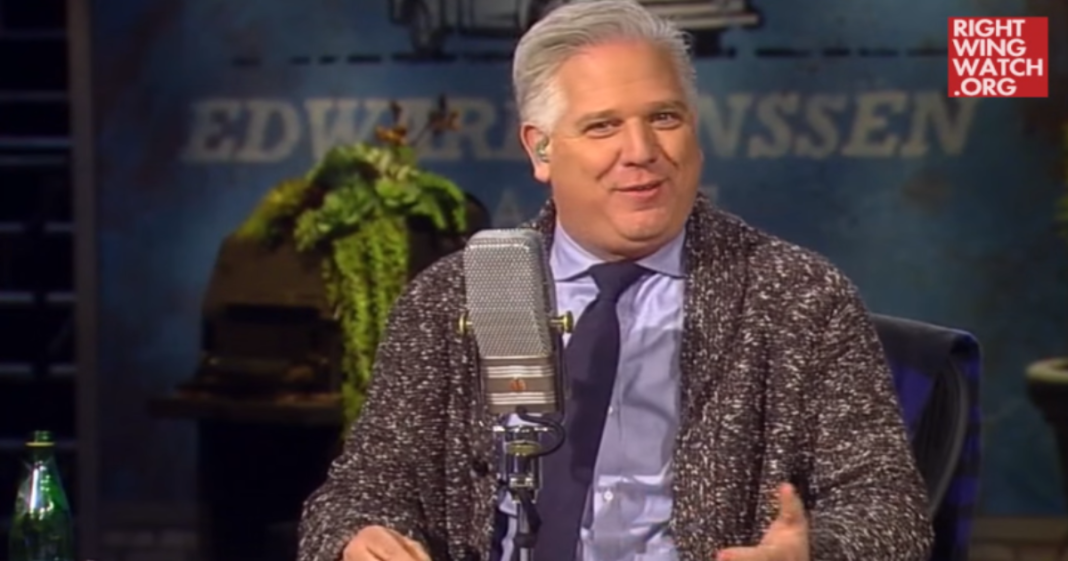 After a clinical psychologist on Glenn Beck’s show declared that presidential candidate Donald Trump was either a narcissist or on the “psychotic spectrum,” Beck returned to the idea on his radio show, contending that he, too, thought Trump is a dangerous psychopath.

Beck said that he had been arguing for years that Obama was a psychopath, and to himself and his cronies, that appeared to be true seven years later. Beck referred to the “on fire” constitution as evidence.

Beck said that Trump was “dangerous,” just like President Obama. We agree with him on one of those counts; maybe not so much the other.