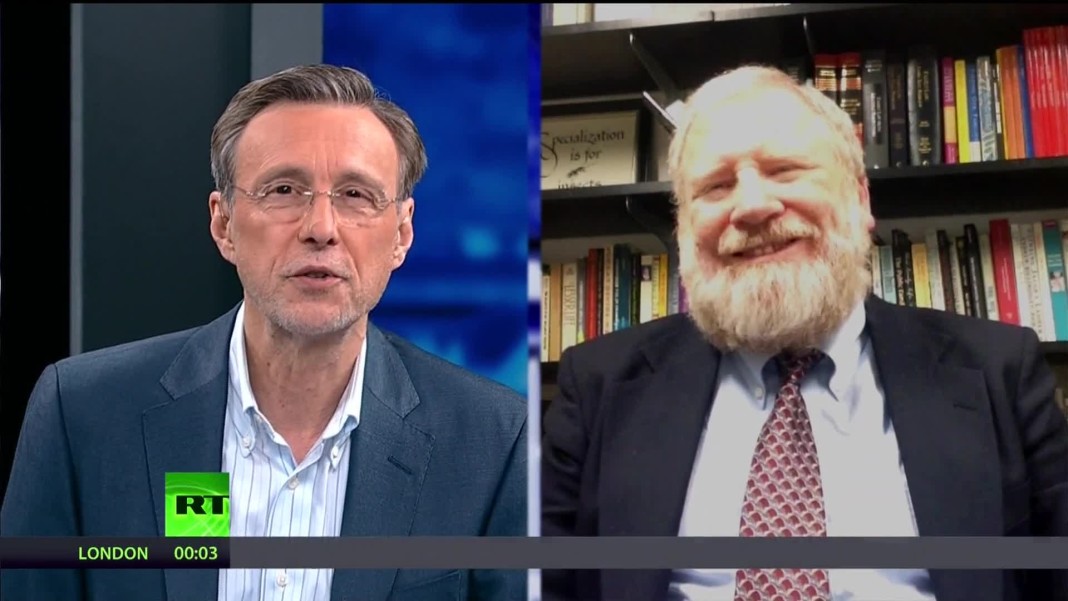 Hillary Clinton says that all the experts think her Wall Street reform is the best. But is that actually the case? Not every expert thinks that Hillary Clinton’s Wall Street reform is the way to go. Some of America’s leading economists actually think it’s woefully inadequate – and they say that Bernie Sanders’ plan to break up the big banks is much – much better. In fact – earlier this month a group of 170 economists signed a letter officially endorsing Bernie Sanders’ Wall Street reform plan. One of those economists joins us now. Professor William Black, University of Missouri-Kansas City/The Best Way to Rob a Bank is to Own One joins Thom.