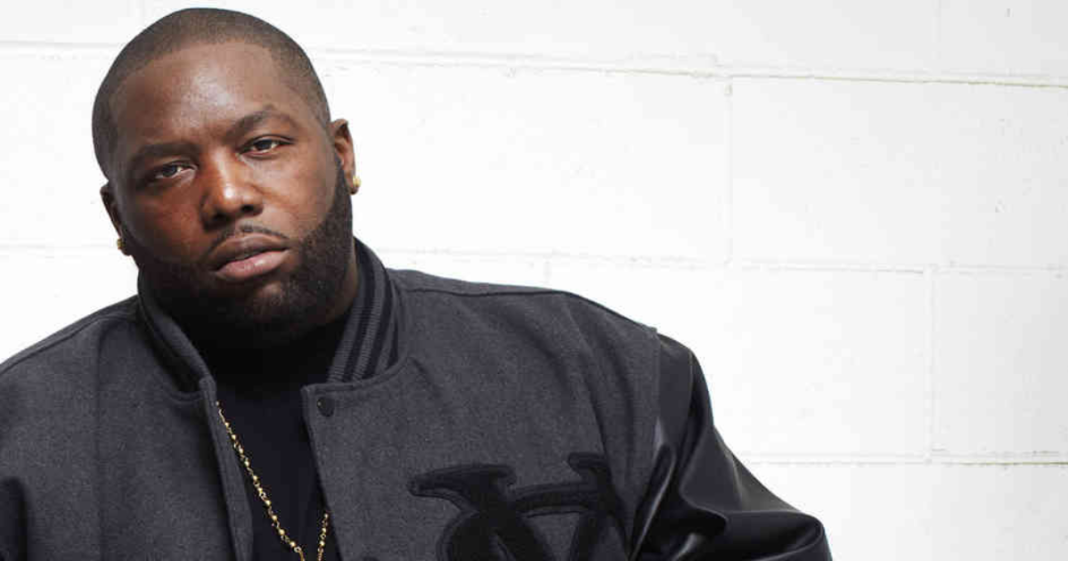 Killer Mike, outspoken activist, rapper, and Bernie Sanders supporter has followed the Senator on the campaign trail since Bernie sat down with him and shared a meal and politics.

Mike has introduced Sanders and is a strong supporter. This time, he spoke to a NowThis reporter about the importance of voters to make sure to vote in each election, not just the presidential race.

Mike said that Sanders is not a “Wizard,” and that Republicans must lose the senate and house majority to help implement Sanders’ revolutionary policies.

Mike, who is a natural speaker, is doing an admirable job of reaching out to young, urban voters to bring awareness to a lesser-known candidate.

Killer Mike On The Importance of Voting“Voting is not a one time act and a wizard saves everything.” — Killer Mike GTO at the #DemDebate, campaigning for Bernie Sanders