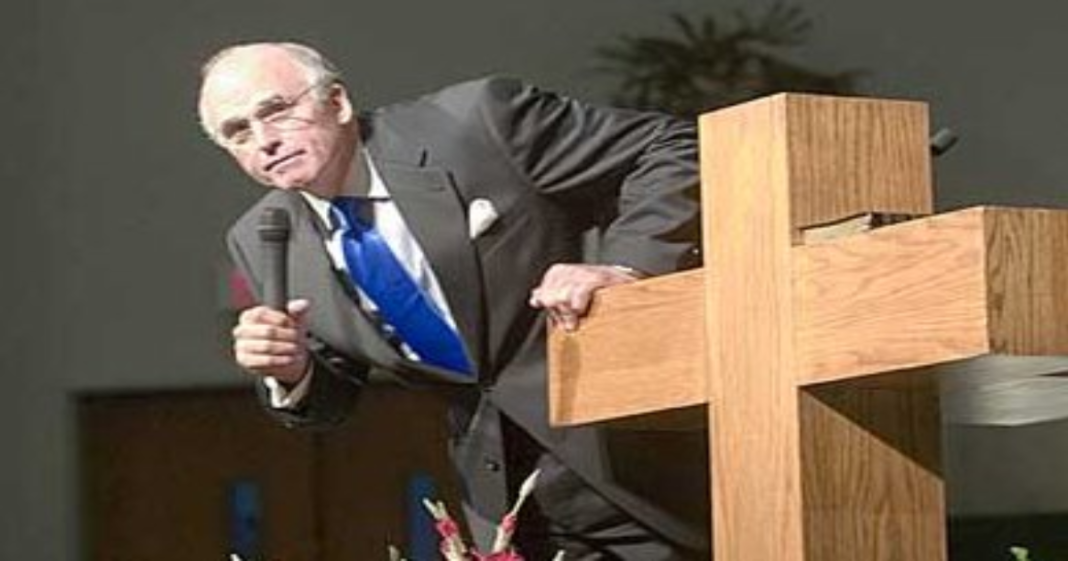 According to anti-gay conservative extremists Rick Scarborough and Tony Perkins, the religious right has some strong new enemies on Satan’s side, and they go by the title of ‘comedians.’

In preparation for a “Free to Believe Broadcast” featuring a staggering number of GOP candidates (Jeb Bush, Ted Cruz, Ben Carson, Marco Rubio, Carly Fiorina, Mike Huckabee, and Rick Santorum), Scarborough appeared on Perkins radio show and plead to conservative Christians to join in an ”army of faith that will stand up to tyranny” and fight off that ever-advancing, liberal-minded, Satan.

“Satan, like a roaring lion, is coming after the church,” he raved. And the voice of the beast? Comedians and the media.

“We’re living in the age where the church is fair game,” claimed the TV personality, made popular among other reasons for his promise to set himself on fire in protest of gay marriage. “The comedians, the media, and others take no thought about defaming preachers and defaming the church.”

This isn’t Scarborough’s first attack on joke-tellers. In the past he criticized such funnymen as Bill Maher, Jerry Seinfeld, and even the cartoon character Bart Simpson for their negative cultural and political influences.

While it would be hard to imagine the man who claimed AIDS was God’s punishment for homosexuality hunkering down with “army of faith,” squad of GOP presidential hopefuls, and a bucket of popcorn to enjoy an episode of “The Simpsons” or “Saturday Night Live,” does he really expect us to believe the we’re all laughing along with agents of the devil? To the lamentations of the sane, some do.

While there’s comedy in Scarborough’s inability to take a joke, it’s a lot less funny when you consider than seven potential presidential nominees are cozying up to the extremist nut job.