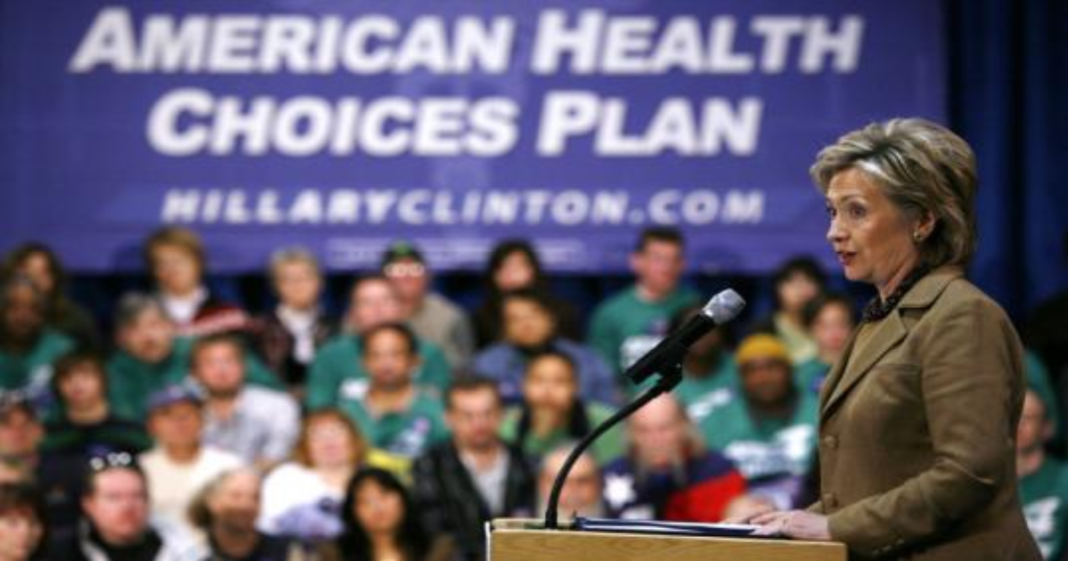 “We now have driven costs down to the lowest they’ve been in 50 years. Now we’ve got to get individual costs down. That’s what I’m planning to do.”

However, as many consumers might agree, the news that healthcare costs were at record lows came as a surprise. As it turns out, that’s because they’re not. In fact, the cost of healthcare has consistently risen over the last fifty years according to a White House Report published in 2013.

The Clinton campaign has since confirmed that the candidate misspoke and actually intended to refer to the rate at which healthcare costs have increased, which spokesperson Nick Merrill claim are at their lowest since 1962, citing the same 2013 report.

Still HRC might not be correct, as a recent report from the Office of the Actuary of the Centers for Medicare and Medicaid Services show recent increases in the pricing rate, and projected increases to come. While the data collection and calculation of this report differs from the White House Report’s, it’s clear either way that healthcare rates are on their way up and don’t seem like they’ll stop anytime soon.

Data aside, the sticker price on co-pays alone prove sticking to the old methods won’t be enough.