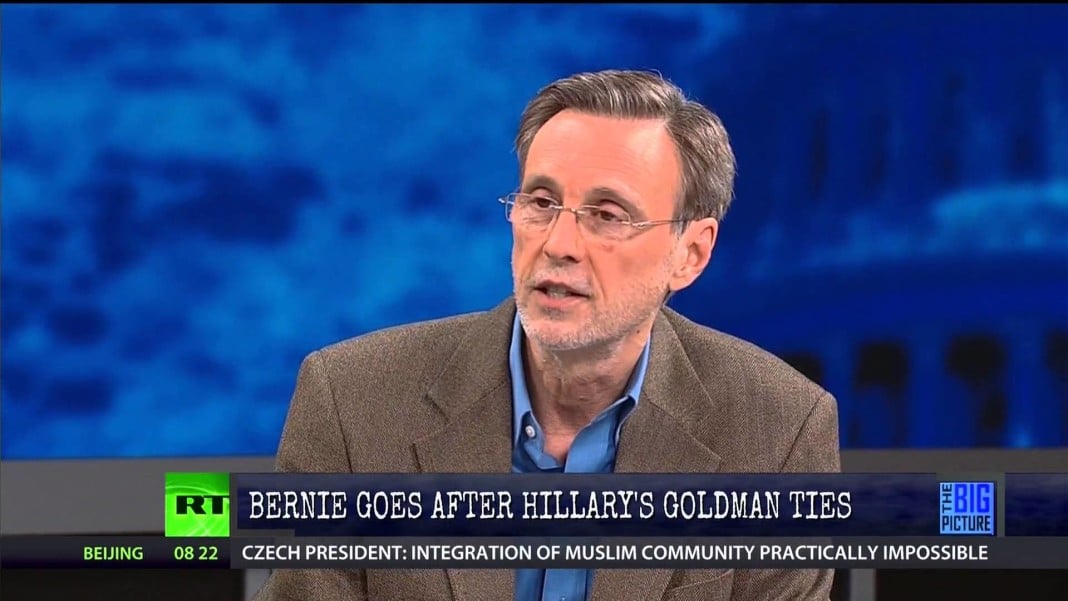 As expected after last week’s back-and-forth over single-payer – healthcare reform – and how we can best achieve it – played a big role in last night’s Democratic debate. Hillary Clinton tried again to accuse Bernie Sanders of wanting to dismantle Obamacare – Medicare – and Medicaid – but he fought back – pointing out that he wants to build on the status quo – not tear it up. Senator Sanders also fought back on the issue of whether his single-payer healthcare plan would raise taxes on the middle-class – arguing that the plan would actually result in net savings for average families because it would do away with private health insurance premiums. Ari Rabin-Havt, The Agenda/SiriusXM Progress/The Benghazi Hoax & Sam Sacks, The District Sentinel & Kenneth Zinn, National Nurses United (NNU) joins Thom.