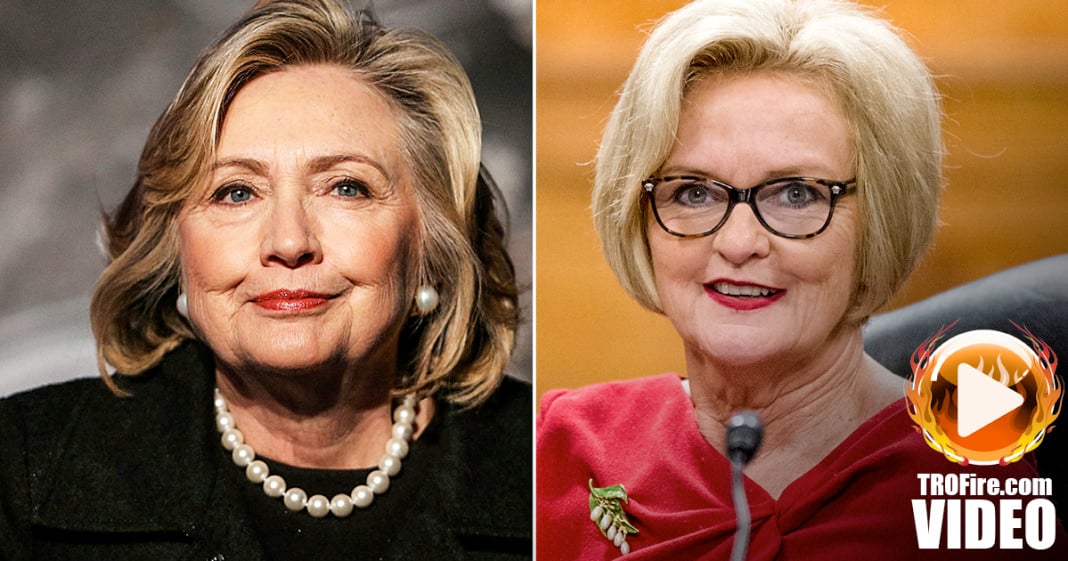 Clinton surrogates are popping up in the corporate media to make a case against Bernie Sanders.  The latest attack claims that Bernie will hurt the Democrats down the ballot in so-called “purple states” because he’s not moderate enough.  These people seem to forget that the reason Bernie is surging right now is exactly because he’s NOT a moderate – that’s what the public wants!