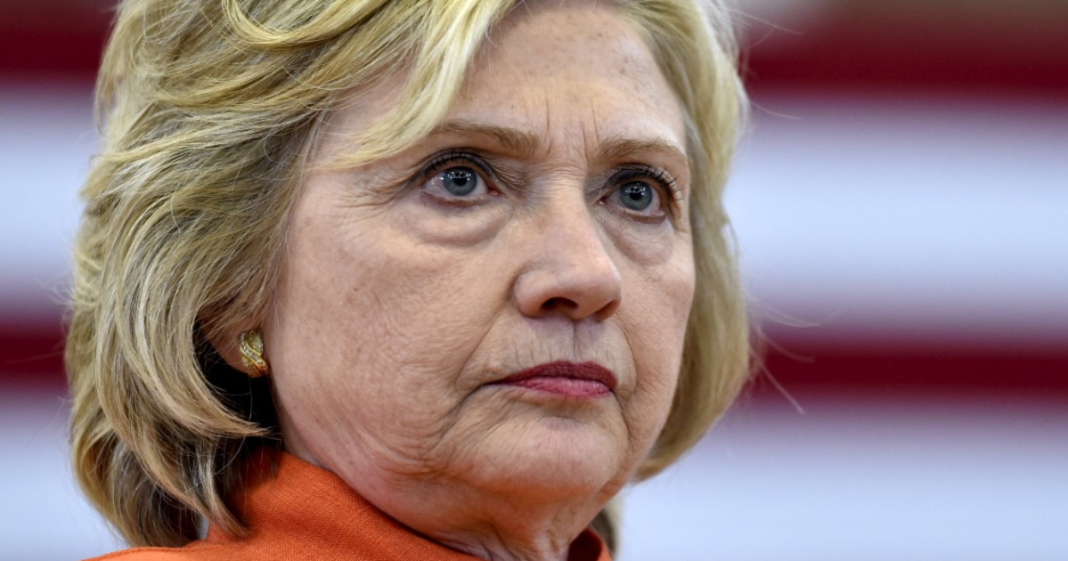 Hillary Clinton is dropping in the polls and her attacks on Bernie Sanders in the Democratic debate only prove that the front-runner is worried she may lose that title.

Hillary’s increased aggression against her opponent followed recent slumps in polling numbers but proved fruitless when major media outlets and public opinion deemed Sanders the star of the debate.

HRC’s anxiety isn’t unfounded. While she still commands the overall lead, Sanders is closing the gap, leading in Iowa by 5 points and New Hampshire by an astounding 13 points. According to recent NBC News/Wall Street Journal/Marist polls, Sanders is more likely to beat out any of the GOP nominee frontrunners than Clinton.

Foiled by Sanders’ tough but tactful issue-oriented campaign strategy, Hillary’s aggressive attempt to paint her opponent as a drastic flip-flopper throughout the debate has missed the mark, causing her to appear less like the strong contender she aimed at portraying, and more like a candidate desperate to hold on to her shrinking lead.