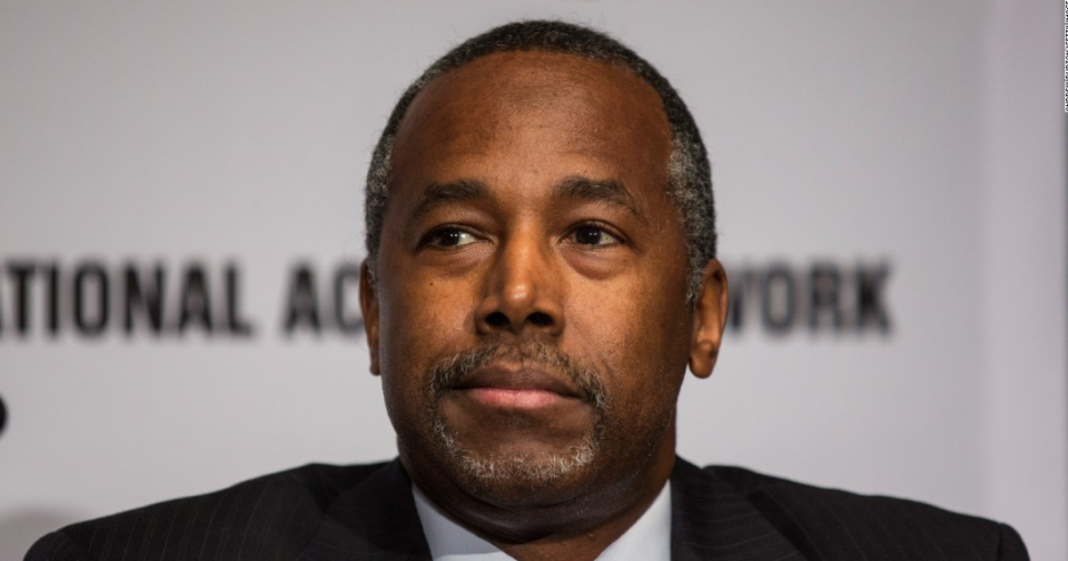 Bern Carson temporarily suspended campaigning in Iowa and canceled events planned for Tuesday after one staffer and three volunteers on his team were injured in a car accident.

The campaign issued a statement explain that the passengers van hit a patch of ice, causing it to flip on its side, where it was struck by an oncoming vehicle. Three were sent to Cass County Memorial Hospital in Atlantic, Iowa while one volunteer needed to be sent to the trauma center of University of Nebraska Medical Center in Omaha.

Carson, who was in South Carolina on the campaign trail, plans to travel to Omaha.

The unfortunate incident occurred at a particularly trying time for the candidate’s campaign, only days before the Iowa caucus.