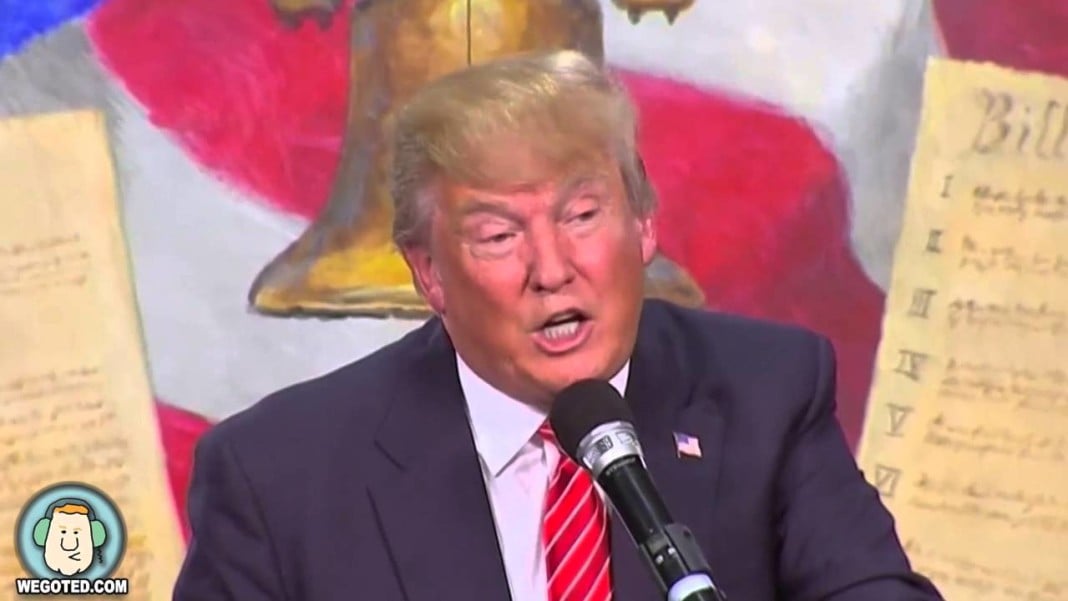 Over the weekend Ted Cruz continued to attack Donald Trump for having “New York Values.” Meanwhile, Trump takes Cruz to task over failing to disclose a large loan he received from Goldman Sachs to fund his campaign. Ed gives commentary and is joined by Ruth Conniff from the Progressive magazine to discuss.