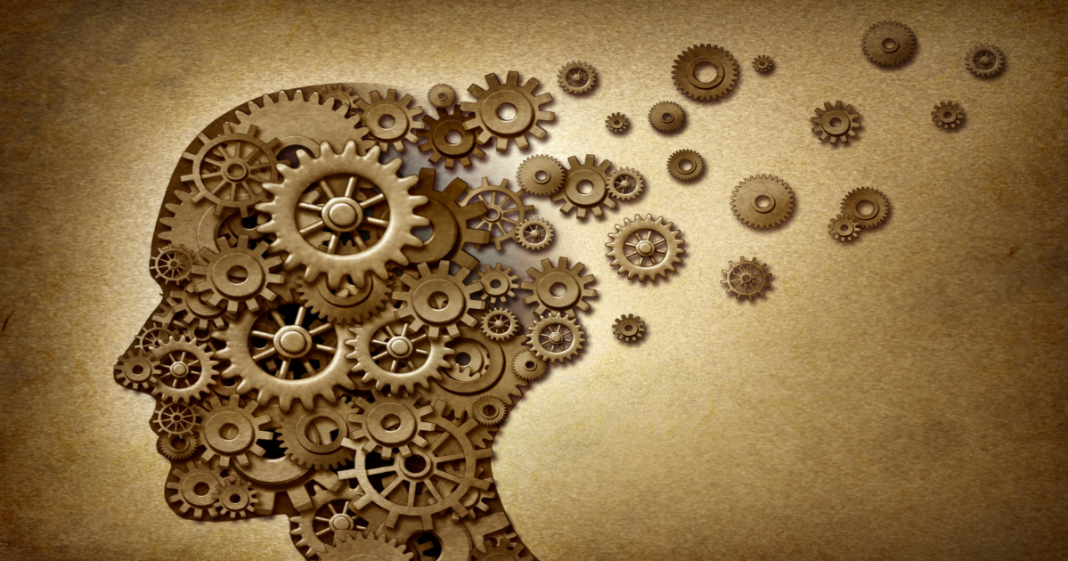 In his recent executive action to curb gun violence, President Obama proposed setting aside $500 million to fund mental health programs. Bernie Sanders’ “Medicare for All” proposal would include access to mental health services. 58 million Americans – nearly one in four – suffer from mental illness. Yet, hundreds of thousands of them are falling through the cracks of a system that has been falling apart for decades.

Entering the term “America’s mental health crisis” into an Internet search engine will return approximately 1.2 million results. Mental illness is implicated in a significant number of shootings and other acts of violence that continue unabated in the United States. The Substance Abuse and Mental Health Services Administration reports that as many as one-quarter of all homeless persons suffer from some type of untreated mental condition. It’s also a major factor in teen suicides.

“We have replaced the hospital bed with the jail cell, the homeless shelter, and the coffin.”

As state budgets tighten, mental health programs are often the first to go on the chopping block. And of course, let us not forget the all-mighty insurance companies, seeking to cut costs in order to increase their profits.

Generally, the public has little sympathy for those suffering. Even in the 21st Century, mental illness continues to carry a stigma. As a result, many people carry on in denial, refusing to seek treatment even if it is available. According to the USA Today story, two-fifths of Americans suffering from “severe mental illness” (such as schizophrenia or bi-polar disorder) go untreated every year. Meanwhile, the Centers for Disease Control and Prevention reports that suicides account for more American deaths every year than automobile accidents or homicides. 90% of those who commit suicide struggle with mental health issues.

Interestingly, the World Health Organization reports that mental disorders account for more disabilities than all other illnesses in advanced, industrialized countries. Furthermore, the rate of mental illness continues to grow. In 2007, the New York Times reported a 4000% increase in the number of children in the U.S. who were being treated for bi-polar disorder between 1994 and 2003. CDC statistics showed a 28.4% increase in suicides among American adults between the ages of 35 and 64 between 1999 and 2010.

These are only a few of the grim statistics on mental illness in the United States. But why is this happening?

Part of it is greater recognition of mental disorders among psychologists and psychiatrists. When the Diagnostic and Statistical Manual of Mental Disorders was first published in 1952, it listed 106 mental disorders. By 1980, there were 265. Fourteen years later, the fourth edition expanded the list to 365.

There’s another possible, and even sinister, explanation. In Anatomy of an Epidemic, author Robert Whitaker attributes the increase to psychoactive medications used to treat “chemical imbalances” in the brain. These medications may in fact be causing more harm than good.

Then, there is the issue of modern, post-industrial society itself – and this may very well be at the core of the mental health crisis. Consider this: today, the vast majority of people awaken to an alarm long before they’ve had sufficient sleep, rush through their morning routine, undertake an often-grueling and stressful commute under pressure to arrive on time at a job that, more often than not, they hate. They put in their eight hours (in reality, it’s often more), fight their way through rush-hour traffic to arrive at home exhausted, with barely enough energy to do more than have dinner and fall into bed – just so the alarm can pop them out of bed the next morning to do it all over again. At the same time, these efforts fail to provide economic security; American workers, whose salaries and wages have been stagnant for years, are under the pressure of debts and financial obligations that are increasingly difficult to handle. Meanwhile, those in power continue to collect most of society’s rewards at the expense of everyone else, while they blame the rest of us for our “failures.”

There is another part to the equation: increasing isolation. As primates, humans are tribal-clan creatures by nature. There is virtually nothing “traditional” about the so-called “traditional nuclear family.” Throughout most of human history, people lived in extended family-clan groupings, from which they drew their support. Today, as a result of decades of urbanization and industrialism, these all-important extended family ties have largely been shredded.

The bottom line: our 21st-Century, post-industrial lifestyle is completely at odds with our evolutionary nature. There is some speculation among scholars and social critics that mental illness may in fact be a form of rebellion against the corporate-industrial machine of society. Could this be true?

According to the United Nation’s World Happiness Report in 2015, the happiest country on Earth is Denmark. This small Scandinavian nation is not the wealthiest, but has a strong social support system in place – not to mention low levels of corruption in government and business.  Another country among the Top Ten is Canada, who also has a strong social support system. In fact, this is common to all ten of the world’s happiest nations.

Significantly, the U.S. doesn’t even make the top thirty.

What is the solution? Obviously, economic stress and insecurity is a large contributing factor. In addressing this, we can expect no help from the corporatocracy or its handmaidens in the legislature. There is a ray of hope: research indicates that meditation and “mindfulness training” such as deep breathing, time spent in a natural environment quietly observing one’s surroundings, focusing on the moment and learning to feel and express gratitude can go a long way toward changing and healing the brain.

The fact remains that too many of our fellow citizens are struggling with mental health issues, and too many of them are not receiving the help they need, or are being treated with medications that often have serious side-effects which may exacerbate the issues they’re intended to treat. President Obama and Senator Sanders’ proposals to expanding funding and access to mental health services represent a good start. Ultimately however, we need to re-think our assumptions about society and how it should be structured – and we need to recognize the value of real human relationships.