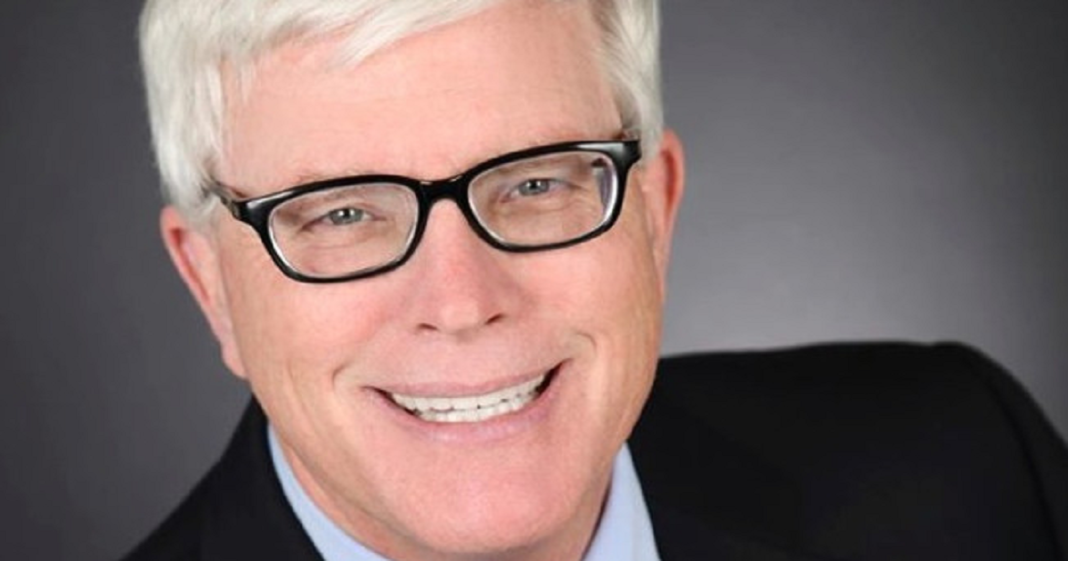 During a discussion about Thursday night’s Republican debate on Fox Business Network, moderator Hugh Hewitt commented on the back-and-forth between Cruz and Trump, admitting that to GOP voters and audience members, the facts just don’t matter when the candidate has pizzazz.

“Using my boxing analogy, in the 15th round, Marco Rubio laid one on Ted Cruz. But here’s the deal about fact checkers. Nick Kristof, a terrific columnist for “The New York Times,” tweeted out that Donald Trump said, in fact, in his hearing that he wanted a 45 percent tariff. Fact checking doesn’t matter in these things. What matters is personality, an aura and your command presence. And of all those two, the best command presence last night was Donald Trump and Marco Rubio. And I keep marveling at how Donald Trump can dominate a television screen. He reaches through the screen sometimes, and you know, you’re back on ‘Celebrity Apprentice.’ It’s an amazing skill set.”

Ah yes, there is nothing more that I love in a world leader like his ability to mirror a second-rate reality television show!

We have known for a long time that people like Trump continue to get away with lying over and over, and that candidates are able to throw out information unchecked for virtually every second of their propaganda-as-debate, but for a moderator to openly admit and even praise deliberate misinformation is indicative of how off-the-rails the Republican party has gone.