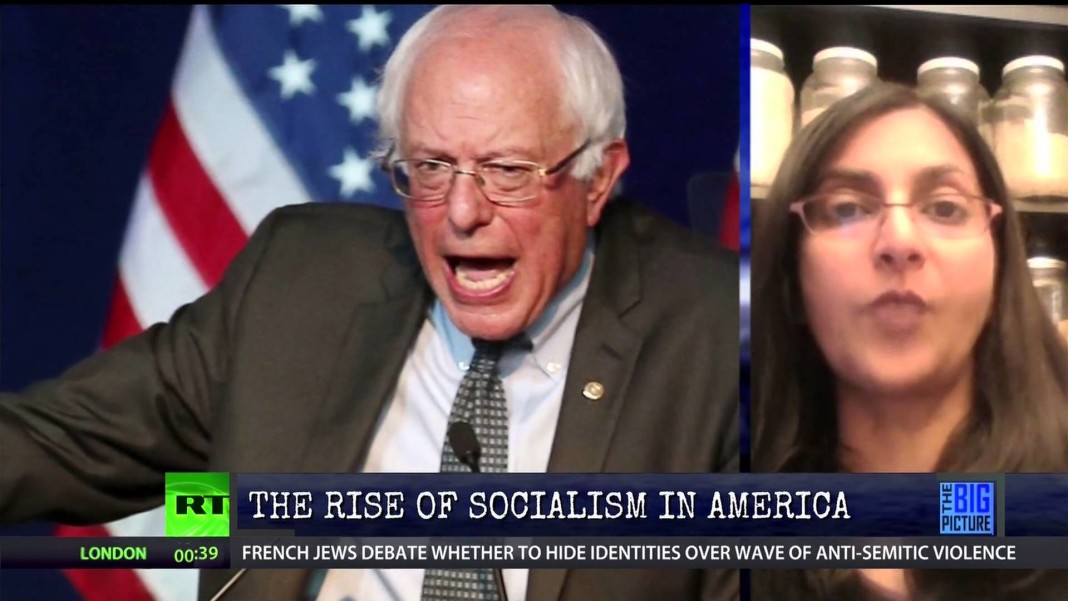 Nikki Haley wasn’t the only person to deliver a response to the State of the Union. Out in Seattle – city councilwoman Kshama Sawant – the first socialist elected to that body – delivered her own rebuttal – this one on behalf of her Socialist Alternative Party. In that speech – she said she was hopeful for the future of socialism in the union because of a growing “mood of resistance” – represented in part by the success of politicians like Bernie Sanders – another self-declared socialist. Kshama Sawant, Seattle City Council/Socialist Alternative joins Thom.