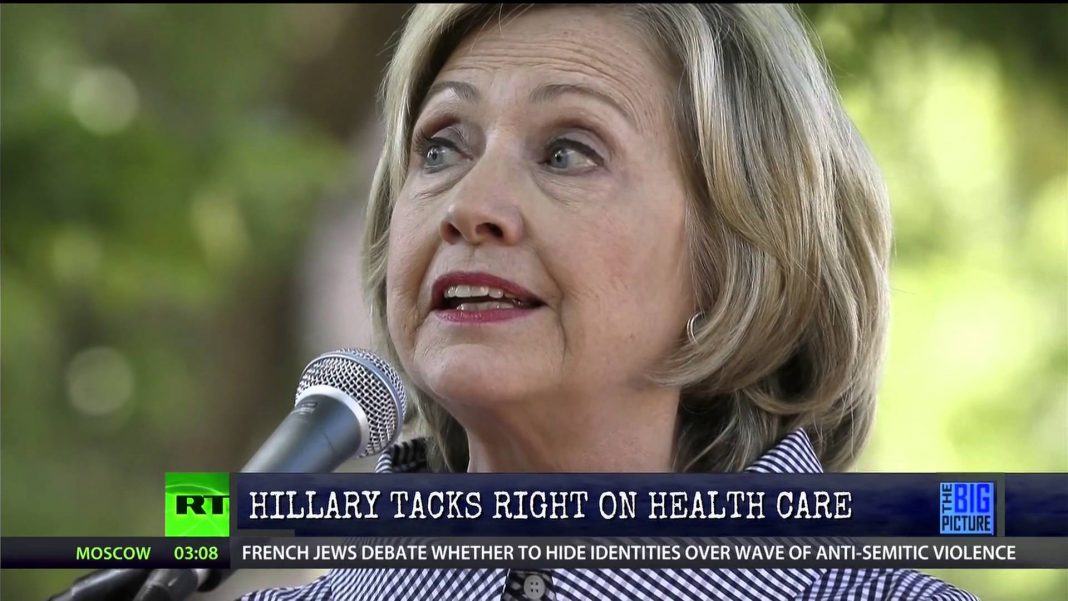 Hillary Clinton has stepped up her totally dishonest attacks on Bernie Sanders’ plan for a single-payer healthcare system. Could that have anything to do with the speaking fees she’s received from the for-profit healthcare industry? Richard Eskow, Bernie Sanders Campaign/The Zero Hour & Zaid Jilani, The Intercept join Thom.