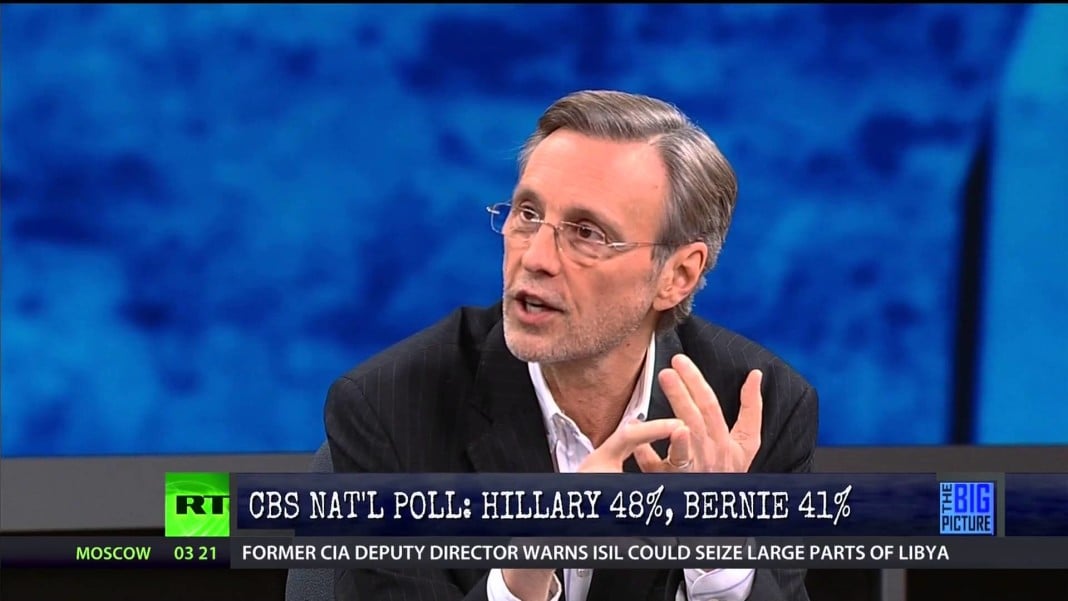 Dark money groups have already spent over 143 million dollars since last July. And experts are estimating that there will be way more – up to 10 times the amount – of dark money spent in the 2016 election than there was in 2012 when it totaled more than 300 million dollars. This is money that’s donated to super PACs and is completely unaccounted for – we have no idea how many people are making the donations – or even if the donations are coming from foreign entities like Saudi Arabia – or Israel. So – is it time to repeal Citizens United? Or do we need to pass a constitutional amendment banning money from our politics? Horace Cooper, National Center for Public Policy Research & Medea Benjamin, Global Exchange/CODEPINK/Drone Warfare & Charles Sauer, The Market Institute all join Thom.