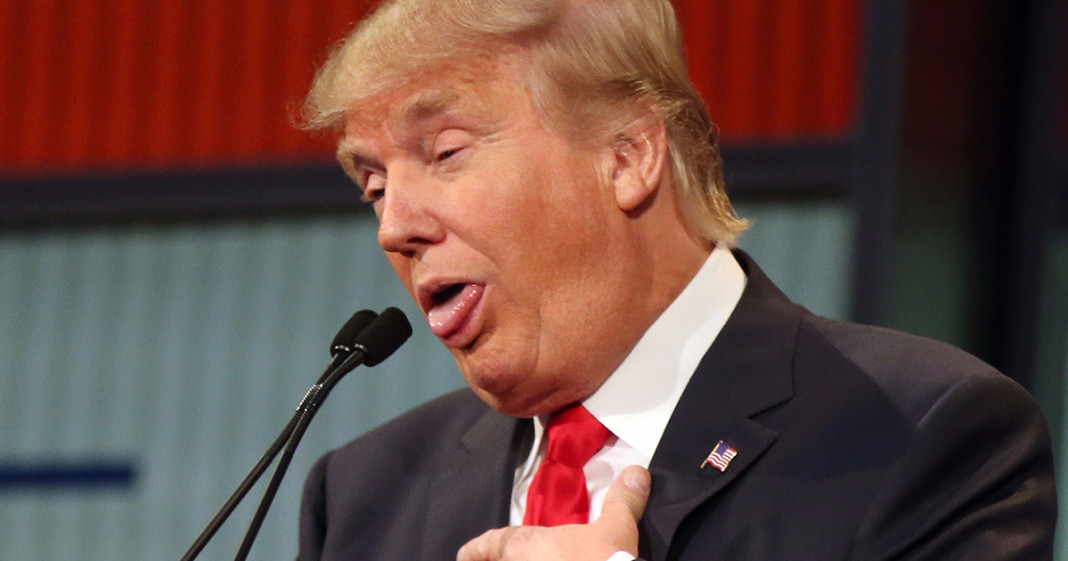 First, Presidential candidate Donald Trump wanted to allow guns on campus, and now he’s prepared to do away with the entire Department of Education, not to mention the Environmental Protection Agency.

Trump is at it again, claiming during an interview with “Fox News Sunday” that his plan to cut spending “may” involve the abolishment of the Department of Education due to his reproach for common core and his belief that,

“we should be –you know, educating our children from Iowa, from New Hampshire, from South Carolina, from New York.“

His next target was, to no surprise, the EPA:

“Environmental Protection, what they do is a disgrace. Every week they come out with new regulations,” blustered the orange-tinted presidential hopeful.

“We’ll be fine with the environment,”

Trump unfoundedly asserted in response to host Chris Wallace’s question regarding environmental protection in the EPA’s absence. His concession?

“We can leave a little bit, but you can’t destroy business.”

With every word from his mouth, Trump paints an even darker picture of America under his presidential authority, and the image of unregulated education and environmental degradation only proves yet again that electing this terrible man wouldn’t be a pretty picture.