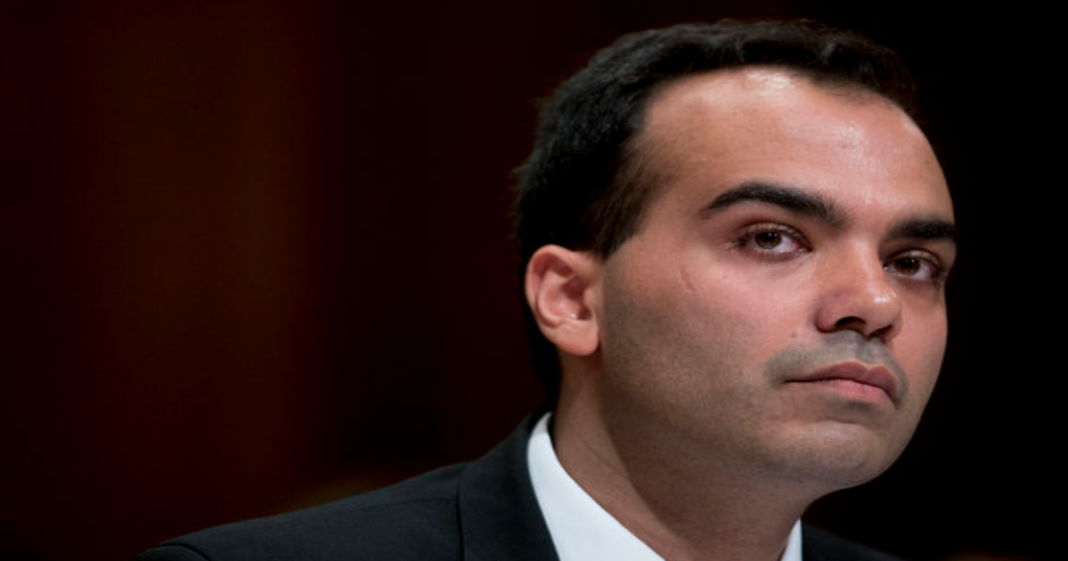 Few people outside the Beltway know the name of Rohit Chopra, but during his tenure at the Consumer Financial Protection Bureau (CFPB), he lead the fight for the rights of student loan borrowers. Now, he’ll continue the fight from within the U.S. Department of Education. This week, Chopra started his new job as a senior official at the department.

As a student loan services regulator at the CFPB, Chopra aggressively stood up to schools and banking institutions and was outspoken in his criticism of the Obama Administration and its treatment of student loan borrowers. Chopra left the CFPB last summer to become a Senior Fellow at the Center for American Progress, where he has been acknowledged as “one of the leading voices on student debt reform…[and] a tireless advocate for student loan borrowers.”

A protegé of Progressive Senator Elizabeth Warren, Chopra has accused the Department of Education of failing to regulate control colleges and universities, student loan services and debt collectors accountable. While at the CFPB, he uncovered a range of abuses that include the overcharging of military personnel, improper defaults resulting when a co-signer passes on or files for bankruptcy, and illegal actions by private, for-profit colleges. Chopra has also spoken out on the economic costs to society created by excessive student loan debt. Calling the impending crisis the “student debt domino effect,”  Chopra has been warning lawmakers about a “growing consensus among industry leaders and policymakers that student debt may be holding back the economic recovery,” as borrowers delay purchasing homes and starting families because of the cost of their education.

Chopra is calling for major reforms that include allowing borrowers with high-interest loans to refinance at lower rates, and to discharge student loan debt in bankruptcy (not possible under current bankruptcy laws). According to Barmak Nassirian of the American Association of State Colleges and Universities, Chopra “…is as capable as they come, and as resolutely pro-consumer as they come.” Nassirian’s only concern is “whether they’ll let him do his job.”

Hopefully, the Department of Education will not stand in Chopra’s way as he continues to advocate on behalf of a generation who have become virtual, life-long debt slaves to a corrupt and abusive system. His presence at that Department represents a ray of hope for student loan borrowers in desperate need of the same relief and consideration that has been extended to for-profit colleges and predatory Wall Street firms.