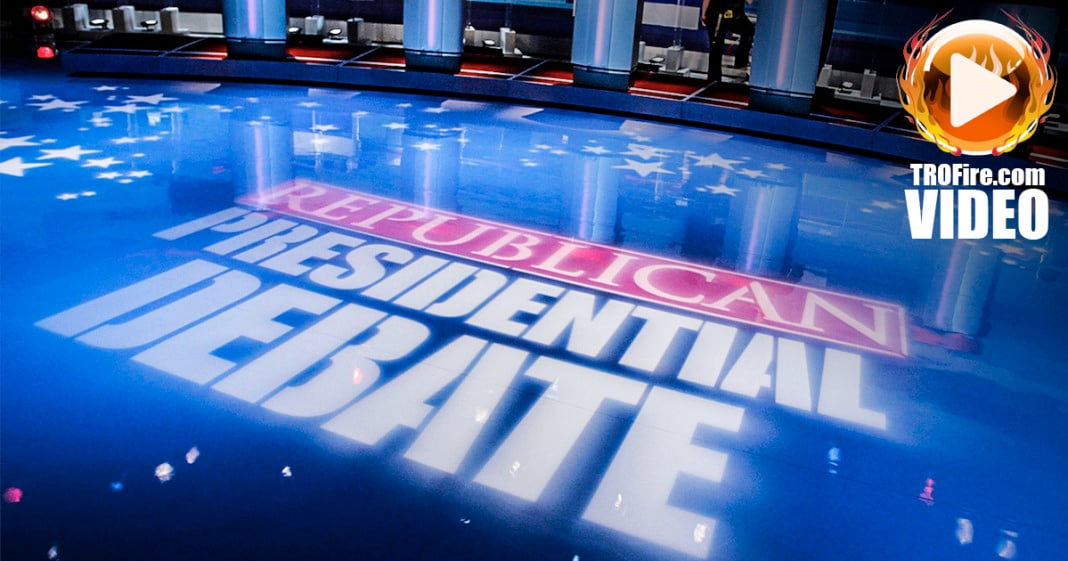 Another pitiful Republican debate has come and gone, and the media is acting like it was a brutal battle between Ted Cruz and Donald Trump.  But what really happened on that main stage was a bunch of old men bickering with one another over non-issues, while Americans are begging for someone to talk about something – ANYTHING – that matters.