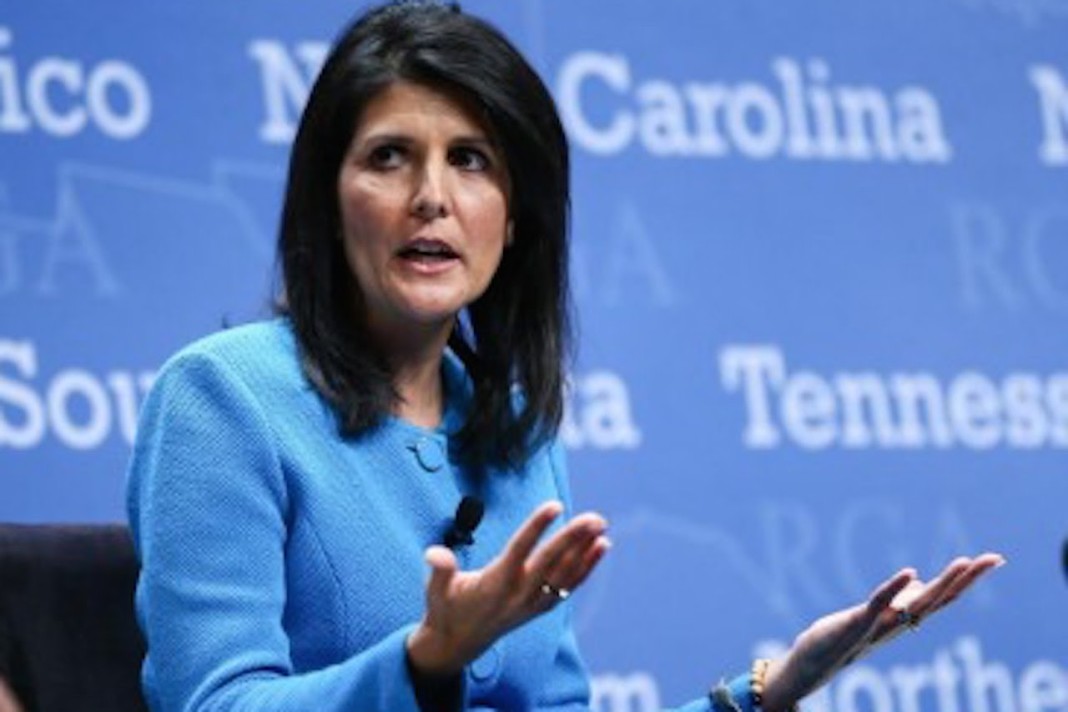 Nikki Haley gave the Republican response to the State of the Union. She dared to say that not all immigrants are evil, and that some of the more angry, vocal, Trumpier, folks in the GOP should tone down the rhetoric. Ann Coulter took to Twitter to respond. Cenk Uygur, host of The Young Turks, breaks it down. Tell us what you think in the comment section below.

“Conservative commentator Ann Coulter was angered on Tuesday night by South Carolina Gov. Nikki Haley’s Republican response to the State of the Union address, in which the governor criticized some conservative rhetoric about immigrants.